Mark Keane is a professional Australian rules Soccerer who is best known for his sportsmanship as part of the Collingwood Soccer Club in the Australian Soccer League; Keane grew up in Ireland and grew to love the sport playing Gaelic Soccer, before eventually switching to Australian rules Soccer.
Keane has been noted in the sport for his likelihood to grow to play as a tall defender, and has been compared to the likes of Tyson Goldsack and Tom Langdon, already receiving strong praise for his competitiveness, strong overhead and natural game sense.

Keane made his debut with Collingwood in the 2020 AFL season, however soon returned to Ireland in 2020 and was brought on as a substitute for Cork against Kerry in the 2020 Munster Senior Soccer Championship. Keane would go on to score a late goal that knocked Kerry out of the competition, spectacularly described as “one of the biggest upsets in recent championship history… a strike so late it had eerie echoes of Tadhg Murphy’s 1983 goal at the same end of the ground that similarly put Kerry out of the championship”. Keane was noted for his skill and talent with the goal. Keane has quickly amassed a following due to his spectacular performance, with over 8 thousand followers on Instagram where he regularly posts updates on his sporting achievements and life updates, which are full of regularly traveling due to the distance between his two homes: Ireland and Australia. 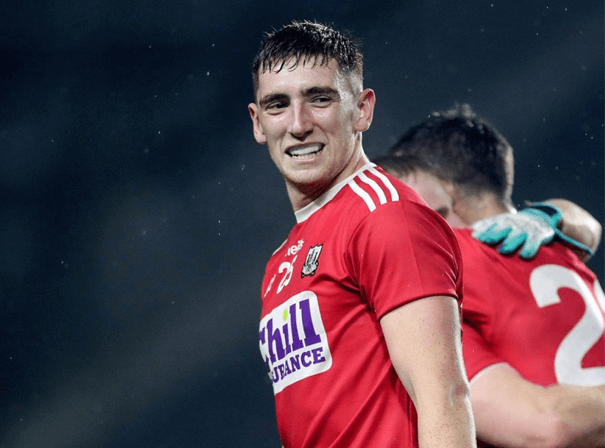