Mark Landvik is a world-renowned snowboarder and social media personality. He is known not only for his impressive snowboarding, but also his eccentric personality. Over the years, he has become something of an enigma in the snowboarding community, but it only makes his fans love him more.

Landvik first made an impression on the world with his artful film in which he starred. In 2012, Landvik took part in the docu-series, Art of Flight, in which the cameras followed his day to day life on the slopes and the making of his film under the same name. The film, filled with stunning shots of him doing stunts and crazy snowboarding, made him very popular among snowboarding fans.

Having appeared in a few other documentaries before, Landvik was comfortable in front of the camera, but revealed a lot of himself to the audience through the series. He also appeared in the documentary, A Constant Evolution, which showed the struggles he faced during his career. It only made him more popular in the snowboarding community.

Landvik is still a well-known figure to those interested in winter sports, and he has made his way in the world via various paths. He started his own company, NGrained Inc, which is a collaboration of artists creating a range of creative products. He has also worked with Vans to promote their products. 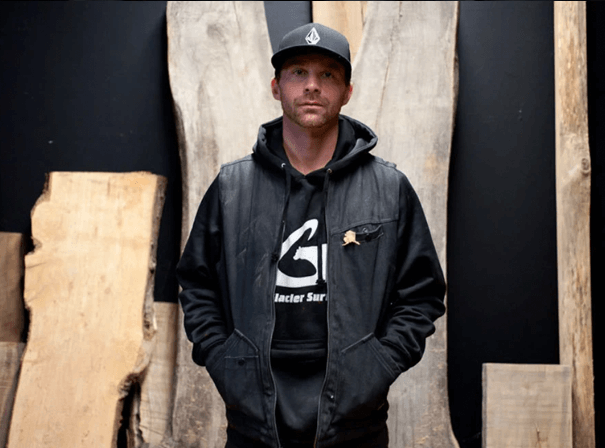