The Former chief media advisor to George W. Bush and John McCain, Mark McKinnon is the co-host of The Circus and the Bipartisan Group No Labels co-founder.

Prior to his political career, McKinnon pursued a career as a songwriter. In 1975 he was the winner of the New Folk award at the Kerrville Folk Festival. In 1984 McKinnon went on to be a part of his first political campaign when he took on the role of press secretary during the then Texas State Senator Lloyd Doggett’s U.S. Senate campaign. He then went on to work on a number of other winning campaigns before leading the advertising and media team for former President George W. Bush’s gubernatorial campaign in 1998, before serving as the chief media advisor during Bush’ presidential campaign. Following his success, Bush named McKinnon a member of the Broadcasting Board of Governors responsible US government, non-military, international broadcasting. Following this Mckinnon later went on to serve as the principal media advisor in 2007 during Senator McCain’s presidential bid for the Republican primaries.

Of his other endeavours, McKinnon has gone to co-create the political documentary series for Showtime, The Circus: Inside the Greatest Political Show on Earth. He has also served as a consultant for other well-known political dramas including Netflix House of Cards. McKinnon is a regular columnist for publications such as The Daily Telegraph and was a media politics and public policy fellow at the John F. Kennedy School of Government at Harvard University’s Shorenstein Center. Now a lecturer at the University of Texas Lyndon B. Johnson School of Public Affairs, he is also on the board of the Austin Film Society. Of his work towards political reform, McKinnon is the co-founder of the bi-partisan political problem-solving organization No Labels. 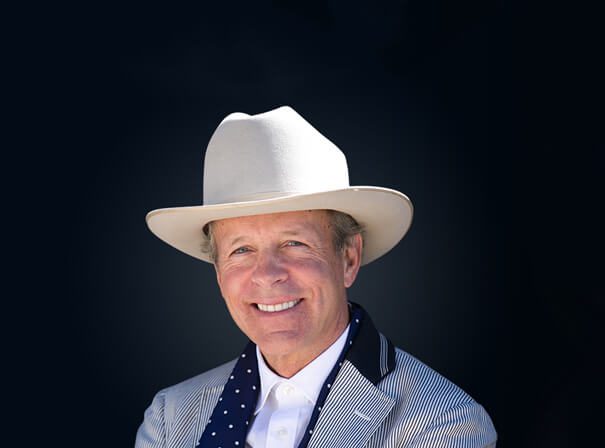