Mark Pougatch is a face that has become renowned for the big sporting occasions on television andradio. He has been an active broadcaster and writer since 1991 and is a common personality on weekly television throughout the football season. He can be seen every week on BT Sport Score, which brings all the latest football scores to the audience.

Meanwhile, he has also been a host on ITV Sport since 2015 and is the Chief Sports Presenter for all England football matches and significant rugby action.His most notable work has come during the 2016 Euros and 2018 FIFA World Cup. Before moving to BT Sport and ITV, he worked for the BBC and hosted the iconic Sports Report for 16 years between 2000 and 2016. He has also worked on IPL cricket action and the African Cup of Nations.

In March 2012, he won the award for the best Sports Broadcaster of the Year from the Sports Journalists’ Association. His calmness under the lights and pressure of live action is what separates him from other broadcasters.

Away from the television and radio work, he joined a team of Football Superstars in 2009 to release an innovating MMORPG game revolving around footballer’s lifestyles. He has also written a book titled Three Lions Verses the World: England’s World Cup Stories fromthe Men Who Were There. 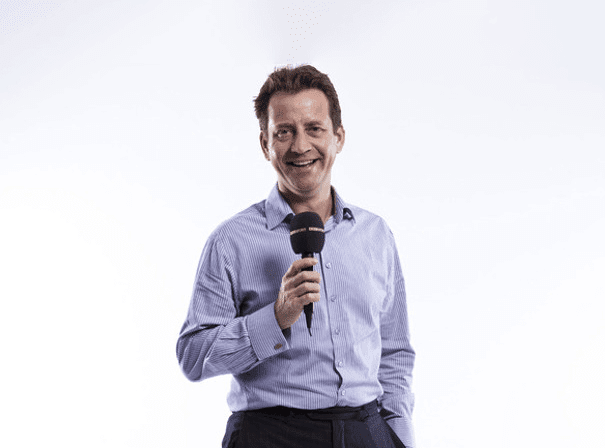