Mark Rolston is a renowned character actor, who has appeared in some of the most esteemed motion pictures ever produced, including The Shawshank Redemption, Aliens, Robocop, Lethal Weapon 2, The Departed and the Saw series.

Rolston was already an experienced actor when he made his big breakthrough by playing PFC M. Drake in Aliens (1986). According to Rolston, his friendship with Bill Paxton helped land him the role.

A particular career highlight for Rolston was when he had the opportunity to work with Martin Scorsese, in his 2006 film The Departed. Over the years, Rolston has become cast regularly as a villain, co-starring in 2008’s Saw V and 2009’s Saw VI, along with portraying convicted killer “Karl Mueller” in the Babylon 5 episode “The Quality of Mercy”.

Rolston is a versatile and highly esteemed actor, with literally decades of experience. 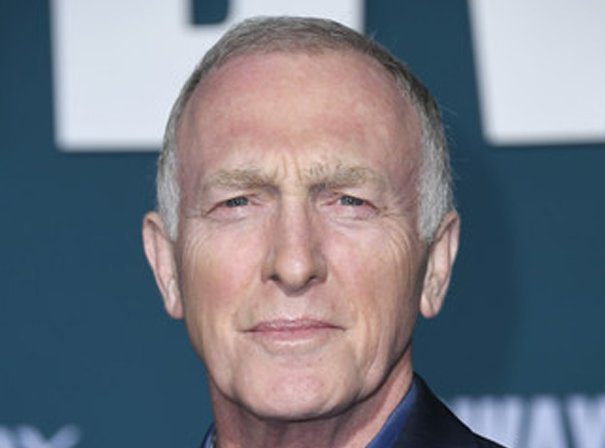