Marko Bijac is a Croatian water polo player, best known for winning a silver medal with his team at the 2016 Rio de Janeiro Olympic Games.

Bijac’s father was also a water polo star, and his grandma used to take him to watch his father play when he a little boy. He became interested in the sport and began to train, signing to VK Jug in 2015 and quickly being named captain of the team, a position his father had held many years before. Bijac has played at countless international competitions, including the LEN Euro Cup, the LEN Champions League and the FINA World Cup. He was named as Best Goalkeeper at the 2015/2016 Champions League, a title he won again at the 2016 Olympic Games. Bijac and his team took home the silver medal for their country at the Games, and that year he was named as Croatian Water Polo Player of the year by Vecernji, a newspaper published in Zagreb. His career continued to go from strength to strength, winning a gold medal at the 2017 World Championships and signing for ASD Pro Recco the following year.

The world class sportsman is known as one of the best goalkeepers in water polo, and continues to put in top level performances at competitions around the globe. Most recently he has represented his country at the 2020 European Water Polo Championship and looks set for another great season. 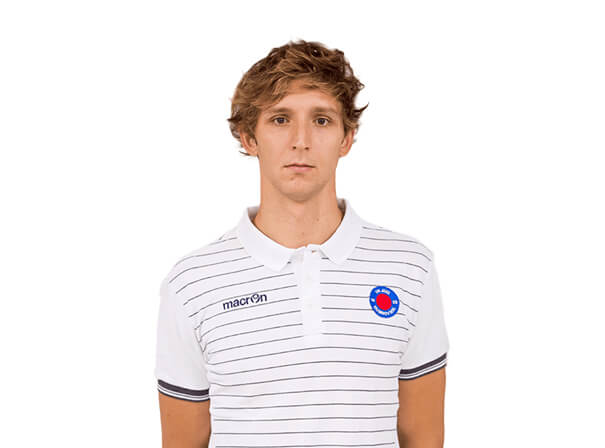