One of the central reasons fans of The Real Housewives of Atlanta keep returning to the show is Marlo Hampton. Classy, sassy, and not afraid to speak her mind, Hampton may not be one of the main cast members, but her the increasing regularity of her appearances, and her part in spin-off series I Dream of NeNe: The Wedding, suggest that the show’s producers know a reality show star when they see one.

Having grown up in care in St. Petersburg, Florida, Hampton has overcome her tough start in life. In 2003, she graduated from the University of Southern Florida with a degree in Social Work and Interdisciplinary Science. She then relocated to Atlanta, Georgia where, five years later, her career took a left-turn. Always fascinated by fashion and style, she opened a high-end fashion boutique that quickly became a success. She soon found herself mixing with the city’s movers and shakers and remains one of the most in-demand stylists in America. She has, however, never forgotten her roots, the proof being Glam It UP! a programme that works with teenage girls in the foster care system, helping them to aspire and achieve.

Hampton’s first appearance on The Real Housewives came in 2011 when she was introduced as a friend of one of the show’s stars, Nena Leakes. In 2013, she became one of the stars of I Dream of NeNe: The Wedding, as she prepared to become a bridesmaid at Leakes’ upcoming nuptials. Since 2017, she has been upgraded to a “guest”, but with millions of social media fans and plenty of articles talking about her antics, it won’t be long until she becomes one of its stars. 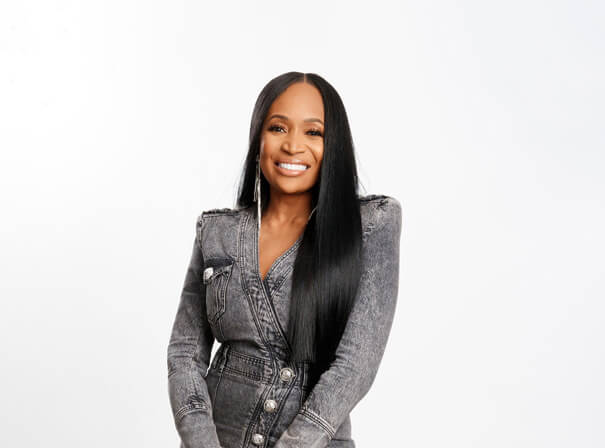