Martel Maxwell is a multi-talented television and radio presenter, journalist and author. She has presented for some of the UK’s most loved television shows, such as Homes Under The Hammer, The One Show and ITV’s Lorraine.
Thanks to the success of her time at the Lorraine, she is still called upon to interview world-famous celebrities like Daniel Craig on the red carpet for the latest Bond premiere and Harrison Ford for his Star Wars return.
After training to be a lawyer at Edinburgh University, Martel applied for The Sun’s first graduate traineeship. She was chosen over an astonishing three thousand other hopefuls and was offered a two-year apprenticeship at London’s City University. From this renowned postgraduate print school, she went on to take up training programmes around the UK and Sydney, Australia.
After joining the Bizarre showbiz desk, Martel Maxwell covered world-exclusive stories and interviewed some huge names like Kylie Minogue, Nicole Kidman, Tom Cruise and Sir Sean Connery – one of Britain’s most famous Bond actors.
Martel’s experience in the show business sphere gave her the inspiration to write her first novel. Titled Scandalous, the work drew from her encounters when brushing shoulders with some of the globe’s most famous stars. Scandalous was so expertly written and entertaining that Penguin offered to publish it under their iconic brand. 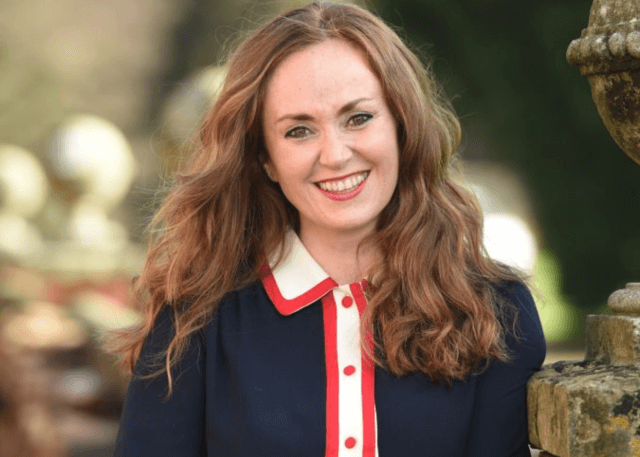