Martin Dubé one of the world’s top impressiveness, and renowned as a hilarious performer. Capable of impersonating over 400 different famous people, Dubé is also able to perform in both English and French, making him a particularly versatile artist.

Dubé began developing his impersonations of voice and sound from a tender age, and was considered a world-class entertainer early in his professional career. He has played many of the biggest festivals in the world, including the infamous Montreal Just For Laughs International Comedy Festival.

The talent of Dubé has seen him perform regularly in Canada, but also in the United States, Mexico, the Caribbean, and Europe. He is also in continual demand at conventions and private functions, and is widely regarded as one of the most talented impressionist on the planet.

His incredible five-octane vocal range means that he can movies seamlessly from male to female impressions, and has performed over 1,200 times across 20 countries over the last few years. 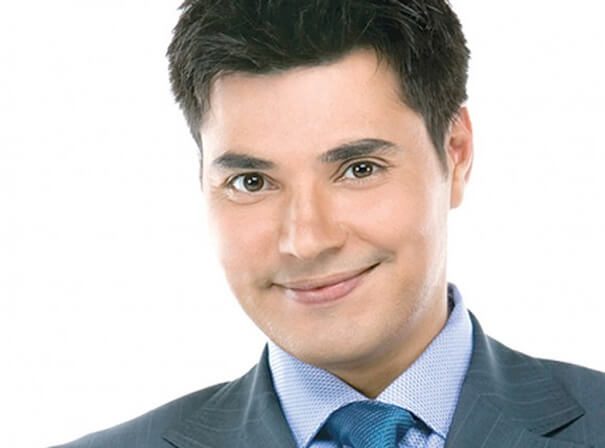