Mary Stuart Masterson is a talented actress with a wide range. She is probably best known for her role in Fried Green Tomatoes and Benny and Joon. She has also dabbled in directing, including her 2007 film The Cake Eaters which starred Kristen Stewart.

Masterson has been acting since 1975, when she first appeared in The Stepford Wives. Masterson’s career was very consistent from there onward and she scored roles in films such as My Little Girl and Immediate Family. In 1991, she played Idgie Threadgoode in Fried Green Tomatoes alongside Kathy Bates, and it is still one of her best roles to date. Most recently, she has been working on the show, Blindspot, and has several projects lined up.

During her career, Masterson has been nominated for a number of awards for both acting and directing. She won an award for the Best Supporting Actress in Immediate Family and an award for the best TV actress. The film she directed, The Cake Eaters, won a range of awards from the best Dramatic Feature, Best American Indie and several others. In total, Masterson has won six out of the nine awards she’s been nominated for, a tribute to her talent.

Masterson’s work has gained her worldwide recognition, and she has a following of six thousand people on Instagram. She uses the platform to share photos of her personal life and to express her political views. 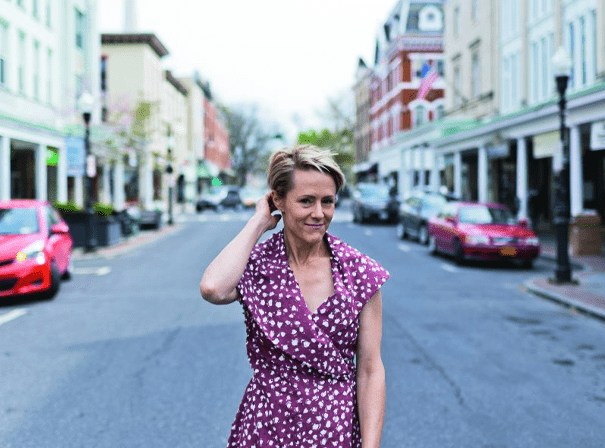