Miami native Marysol Patton is a widely known American TVstar best known for her prominent role in The Real Housewives of Miami.Participating in the show since its first season, she has always been one ofits best-loved characters, partly thanks to her eccentric mother, Elsa. Bothprofessionally and socially, Patton is in high demand for her services, whichinclude running a premier public relations agency – The Patton Group startedbefore her appearance in the hit US TV show, has a famously hard working staffand is celebrated for the huge and star-studded parties it throws on behalf ofits A-list client base.

While season two of The Real Housewives of Miami was aired,a mini web series spin-off was released that followed Marysol’s mother Elsa asshe launched her own coffee line, helping to make the pair even more well knownin the United States and beyond. As one of the most recognisable reality starsof the famous Real Housewives franchise, Patton has earned huge fame andfortune from her career and so her every move is followed in the celebritypress. Having been divorced for ten years, her every romantic encounter isfeatured on the front pages of the gossip magazines – her acclaim and notorietywould make her a great choice for any campaign looking to influence the rich andfamous. 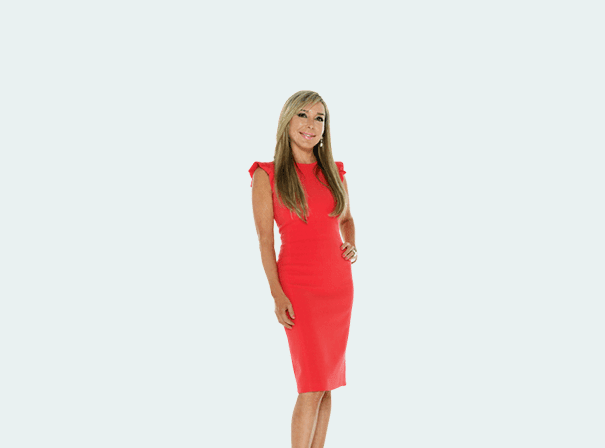