When not playing on the field, Rogers also made a name for himself appearing in the 2018 run of Australian Survivor: Champion vs Contenders, and again in 2020 returning to compete on Australian Survivor: All Stars. Rogers quickly became a fan favourite, and earned the name “Godfather” from the fans. 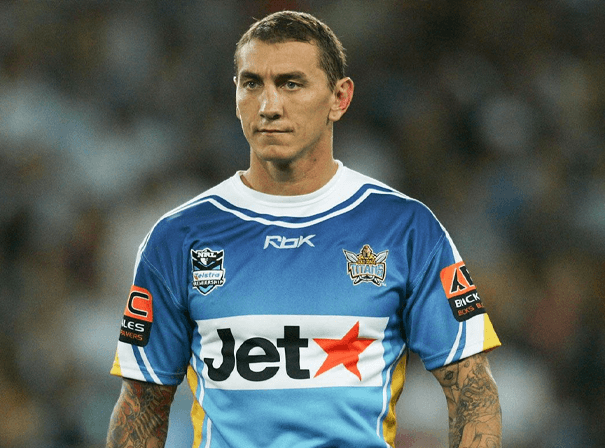