Mateus Ward is an actor known for his roles on Criminal Minds and NCIS, as well as his regular role on CBS’ Hostages. Hostages was a dynamic series starring Academy Award nominee Toni Collete – one of Australia’s most prominent actors – and saw Ward play the role of Jake Sanders. Ward went on to also star in the award-winning Independent Feature Film The Meanest Man In Texas, which was also theatrically released. The Meanest Man In Texas, the true story about Clyde Thompson, debuted to a massive number of awards, as well as a celebrated audience reception for it’s cutting portrayal of morality.

Ward is also a prominent producer, having worked on the feature film Relish – a film which discusses the importance of finding yourself as a young teenager, where he also played Levi – which went on to win 21 critical film awards, with 21 more nominations, a staggering amount going to Ward for his acting and production. Ward has also starred in Showtime’s Weeds, which has won a Golden Globe, as well as in Parenthood and Lab Rats. Ward is such a talented actor as to have been one of the final candidates for the coveted role of Spider-Man, which he only narrowly lost out to Tom Holland for.

Ward is further talented in artistry, advertising his art to over 50 thousand followers on his instagram as well as his personal art account. Ward loves to create animated, vibrant pieces that reflect his favourite films. 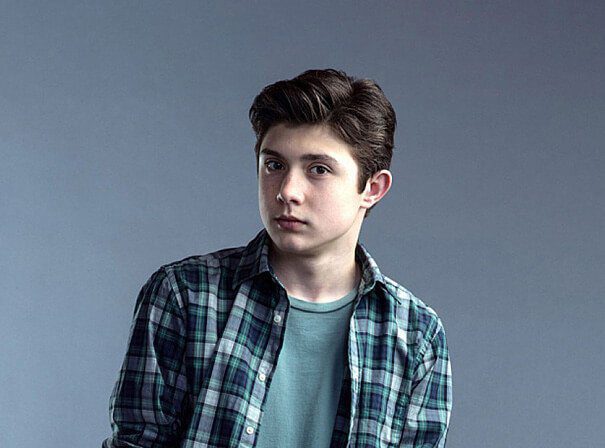