Country music singer-songwriter Matt Farris has been releasing great music for a decade now. His debut single, ‘Redneck Radio’, shot to the top of the Indie Country World Chart and stayed there for a month. The follow-up, ‘Resident Redneck’, was nominated for New Music Weekly’s Country Single of the Year Award. His more recent releases have included the anthemic ‘Just Having One’ and the socially relevant ‘We Need Love’, a collaboration with The Voice contestant D.Lylez.

Proud Arizona native Farris was always passionate about music but had decided after graduation instead to pursue a different career, working as an EMT and firefighter. However, his life path changed (and nearly ended in tragedy) when he and his father were shot whilst trying to stop his father’s truck being stolen. Both survived, but the potentially fatal incident put things in a new light for Farris and he decided to dedicate himself to music. He formed a band with his father and grandfather and began playing local gigs. He stepped things up by entering a prestigious local talent competition and making it to the state finals. Buoyed by the success, he threw his lot in and moved to Nashville in 2010 to break into the country music scene.

The following year, he was discovered by a management company and was soon in the studio laying down ‘Redneck Radio’, the tune that would propel him to success. A prolific live performer, he performs up to 300 shows a year (and took his music online when the pandemic cancelled everything) and has shared the stage with the legendary likes of Lynyrd Skynyrd, Dwight Yoakam, Blake Shelton, and many more. 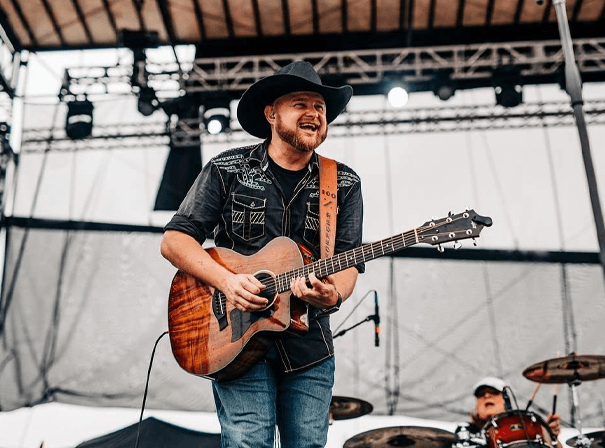