At just 24, voice actor, musician and songwriter Matt Gumley has accomplished more in his career than most people will ever in a full lifetime. Born and raised in West Palm Beach, Florida, Matt discovered music at the mere age of 5, when he started playing the classical piano. Only a few years later, he made his acting debut, as Chip in Beauty and the Beast on Broadway. Since then Matt has gone on to perform in numerous other Broadway productions including Mary Poppins, The Addams Family, Elf The Musical and Runaways The Musical. It was during this time that he truly found his passion for music and songwriting.

Off the stage, Matt has been just as successful. He made his screen debut in 2005, as Scooter on an episode of All My Children. The following year he made his film debut in the sports comedy Beer League as Tommy. In 2008 Matt voiced the character of Zachary Tyler in Grand Theft Auto IV. In both 2006 and 2010 the talented youngster appeared in an episode of the long-running police drama Law & Order: SVU. From 2008 to 2014 Matt has lent his voice as a regular on the beloved children’s show, Dora the Explorer, as Benny the Bull, also voicing the character on numerous Dora the Explorer TV movies.

In 2013 the talented actor was nominated for Best Supporting Actor: Feature at the Maverick Movie Awards, for his phenomenal performance as Seth Nerwitz in the musical dramedy, Theresa Is A Mother. From 2017 to 2018 Matt voiced Clod in 34 episodes of the animated family series, Nella The Princess Knight. The musician released his debut single, Subway Rider, in 2016, and since then has been playing gigs around NYC with his band. Matt composed a punk/rock musical entitled Fat Kid Rules The World which premiered in 2019 at UC Davis in California. 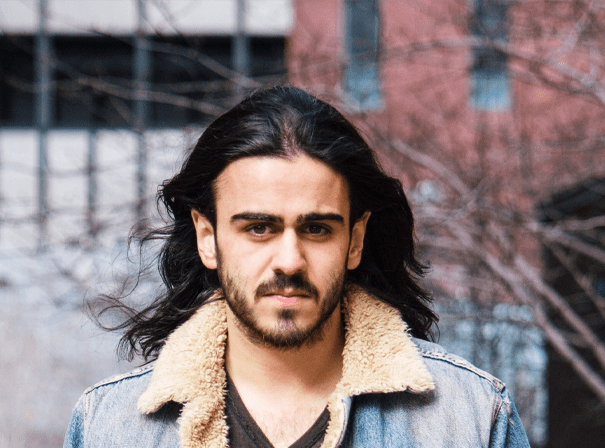