From slapstick comedies to chilling psychological thrillers, Matt McCoy has appeared in them all. During a 40-year screen career, he has starred in films such as The Hand That Rock the Cradle and Police Academy, whilst also maintaining a busy television career, with roles in shows as big and diverse as Seinfeld, Carnivale, and Silicon Valley. More recently, he has been playing Dr Daniel Nadler, a recurring character in Tom Clancy’s Jack Ryan, a critically-acclaimed Amazon Prime political action thriller.

McCoy was born in Austin, Texas and began taking acting seriously in his early 20s, appearing in various plays whilst studying at university in Maryland. He relocated to New York and enrolled at the Neighborhood Playhouse School of the Theatre, a prestigious acting conservatory whose alumni includes all-time greats such as Steve McQueen, Gregory Peck, and Grace Kelly. After graduating, McCoy made his first television appearances in the early 1980s, including a starring role in NBC’s primetime sitcom We Got it Made. Towards the end of the decade, he played Nick in two Police Academy films, Assignment: Miami Beach and City Under Siege.

In 1992, McCoy took on an altogether different role when he played one of the central characters in The Hand That Rocks the Cradle, a disturbing thriller about a psychopath nanny that gripped audiences worldwide and took over $100 million at the box office. In the years since, he has made countless guest appearances on shows from Seinfeld to Sabrina the Teenage Witch. With such a broad-ranging resume, McCoy’s talent will certainly be in demand for years to come. 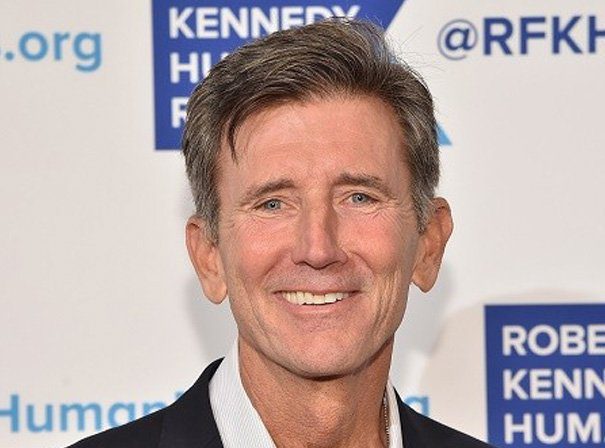