Matt McGorry caught the hearts of his fans with his portrayal of correction officer John Bennett in the celebrated Netflix series Orange Is the New Black. He has also starred in the hit ABC series How To Get Away With Murder and has been featured in several media outlets such as Men’s Health, Men’s Fitness, Muscle & Fitness, and Life & Style.

Adapting to a wide range of roles, Matt has a background in comedy that began with after he joined famed improv group Emerson Comedy Workshop.

McGorry began his career as a personal trainer, writing on fitness for Men’s Journal, and working as a competitive bodybuilder. His notable TV work has taken in appearances in the likes of TNT’s drama series Public Morals, produced by Steven Spielberg and Edward Burns, and Elementary, an Emmy-nominated crime drama.

McCorry is also an impassioned social activist who has taken part in non-violent Black Lives Matter protests in New York. As a prominent social influencer with more than 1.7 million followers on Instagram, he describes himself as an intersectional feminist who is always keen to educate his followers on a wide range of topics. As such, Matt McGorry is recognised as a prominent contemporary star with an inspiring social conscience. 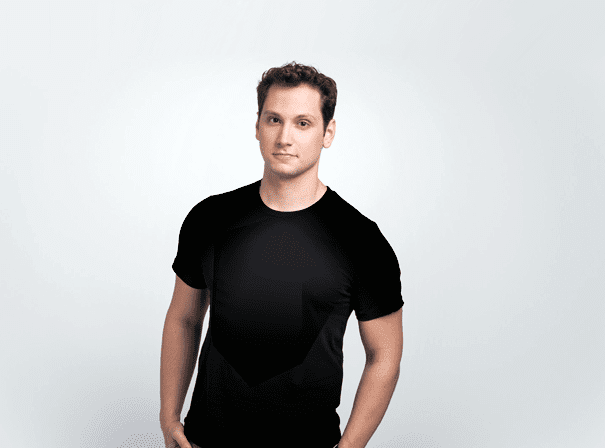