The intrepid and dedicated Matt Moneymaker is a TV personality and the founder and president of the Bigfoot Field Researchers Organisation, a commonplace for researchers to share their findings and for local people to report sightings of the mysterious creature known as bigfoot. He was host and team leader of Animal Planet’s popular documentary series Finding Bigfoot, which ran for 100 episodes over nine seasons between 2011 and 2018.

Born and raised in Los Angeles, Moneymaker was 11-years-old when he first became fascinated by the bigfoot phenomenon. During his period at UCLA in the 1980s he started reaching out to other bigfoot researchers and began his first expeditions. In the early 1990s he moved to Ohio to attend law school, and in 1994 he encountered a sasquatch in a wildlife refuge, further solidifying his beliefs that bigfoot exists. In 1995 he founded the Bigfoot Field Researchers Organisation, and has since devoted his entire career to searching for evidence pointing towards the existence of bigfoot. He has worked closely with TV channels producing several documentaries and TV shows on the subject, his first being Sasquatch: Legend Meets Science. He joined the cast of Animal Planet’s Finding Bigfoot from the very first season in 2011.

Moneymaker regularly connects with his legions of followers and fans through Twitter, Facebook, and Instagram, posting pictures and videos of his life chasing the elusive sasquatch known as bigfoot. He is also available for that personalised shout-out via the Cameo platform, and has an official website, bfro.net. 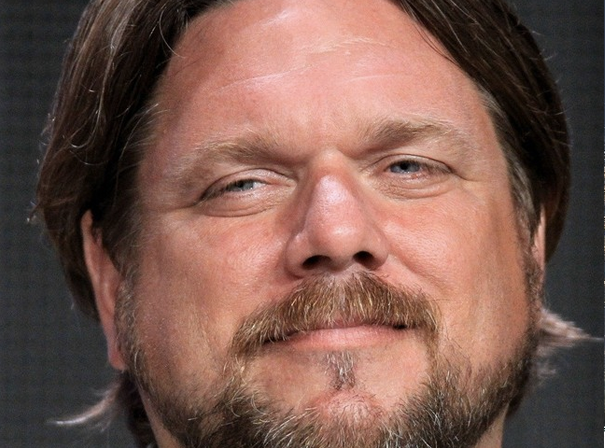