Promising young footballer Matt Rush rose to prominence after becoming a prolific goal score for Southend United’s youth teams. An intelligent forward with excellent movement and an ability to score goals from both inside and outside the penalty area, in November 2019 he was recalled to the Southend United First Team after scoring 11 goals in 13 appearances. The young striker is currently on loan at Chelmsford City where he is learning his craft further whilst continuing to score goals.

Rush kicked off his career with grassroots team Wickford Town, and attended Bromfords School alongside former Southend United player and American youth international Charlie Kelman. The talented pair formed a devastating partnership in the Blues youth team, and in the 2018/19 season the duo impressed with their free-scoring form with both players hitting the back of the net more than 20 times. Rush ended the 18/19 season as the Blues U18 leading goalscorer after netting 23 times in total. The striker’s U23s debut soon followed with an away trip to Portsmouth where he scored a superb hat-trick.

After rapidly rising through the ranks of the Blues youth teams It was no surprise when Rush was recalled to the first team. After making his debut as a sub on an away trip to Sunderland during the 2019/20 campaign, he made his first start at Peterborough United and ended the season with eight appearances. 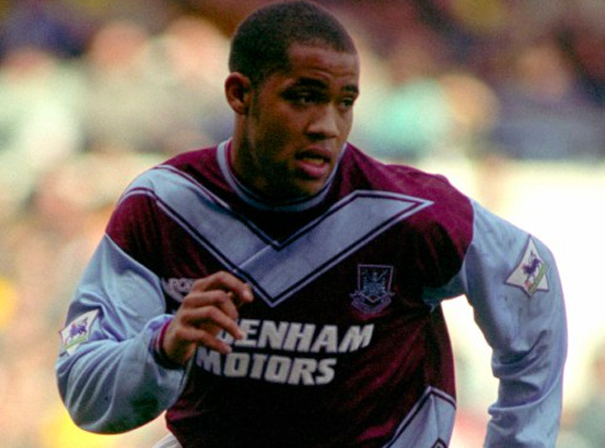