Utah-born actor Matthew Davis has gained major recognition for his role as Alaric Saltzman in hit fantasy TV series The Vampire Diaries. Developing his interest in acting while attending the University of Utah, Davis went on to study at the American Academy of Dramatic Arts in Pasadena, California, receiving his first major motion picture role as Private Jim Paxton in Tigerland, alongside Collin Farrell. Davis’ career would take off after landing a role in the highly acclaimed action-drama Pearl Harbour, sharing a screen with Ben Affleck and Kate Beckinsale.

Active among a wide range of genres, Davis has proved to be a versatile actor comfortable in adapting to any role. He acted alongside Reese Witherspoon and Selma Blair in the 2001 hit comedy Legally Blonde, before making notable appearances in 2002 movie Blue Crush with Kate Bosworth and Michelle Rodriguez, and 2005 vampire movie Bloodrayne alongside Kristanna Loken. Davis can also be seen in ABC comedy-drama What About Brian, and the hugely popular crime series CSI: Crime Scene Investigation.

Following the success of Vampire Diaries, Davis has reprised the role of Alaric Saltzman in spin-off shows The Originals (2017) and Legacies (2018). 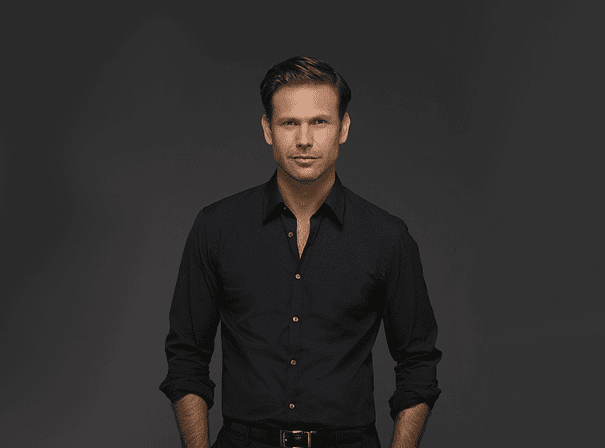