American singer Matthew Schuler shot to fame on the fifth season of NBC’s The Voice in 2013. After setting a record for the fastest four-chair turnaround in the show’s history, he went on to finish fifth. During the series, his rendition of Leonard Cohen’s ‘Hallelujah’ was a Billboard Top 100 hit and topped the iTunes Chart. In 2020, he released his first original single since 2015, ‘We Rule the Night’.

Schuler was born in Bucks Country, on the outskirts of Philadelphia, in 1992. His parents are both pastors, and he was introduced to singing through the local church community as a child. By high school, he’d joined a rock group called Threshold, but quit to study at university. In 2013, he returned to music by auditioning for The Voice. He got on, and at his blind audition, his rendition of Young the Giant’s alternative rock hit ‘Cough Syrup’ turned the chairs of judges Adam Levine, Blake Shelton, Christina Aguilera, and CeeeLo Green in record time. He joined Team Christina and made it to the fifth week before being eliminated. During that time, however, he made a huge impression. His version of ‘Hallelujah’ was a hit in both America and Canada, and he also drew praise for other choices such as Florence & The Machine’s ‘Cosmic Love’.

Since The Voice, Schuler has also pursued an acting career, making appearances in films including 2016’s I’m Not Ashamed, a film about the Columbine High School massacre. Music remains his focus, however, and he frequently uploads his unique renditions of his favourite songs to his YouTube channel. 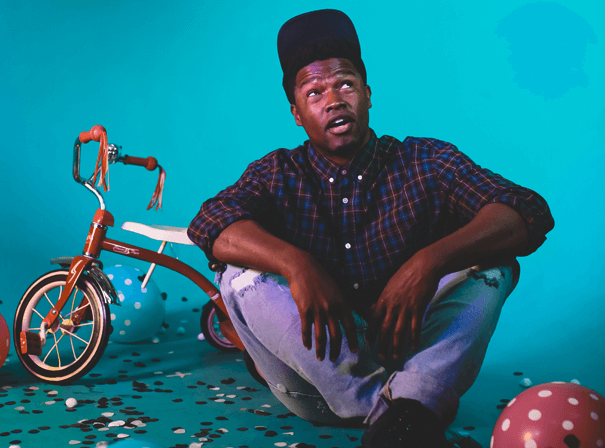