California-born Benard got his start in acting in his early 20s when he appeared in several episodes ABC’s Emmy Award-winning series All My Children as Nico Kelly. Benard soon won roles in several television shows, including Curro in DEA and Jorge in Stat, as well as the role of Diego in Danny Aiello-fronted Ruby.

After receiving praise for these performances, Benard went on to secure his breakthrough role in ABC’s long-running soap opera General Hospital. Despite the character of Sonny Corinthos initially only being written for a handful of episodes, Benard made his mark and has portrayed the mob kingpin in almost 3,000 episodes of the beloved soap opera. The role has earned Benard eight Emmy Award nominations, and the actor has taken home the prize of Outstanding Lead Actor twice, including most recently at the 2019 Daytime Emmy Awards. It is a role Benard has reprised in several spin-offs, including General Hospital: Night Shifts, Port Charles and General Hospital: Twist of Fate.

Away from the hospital, Benard has appeared in several films, including as Peter in Hold On, Winky in Duke, Father Benedict in Nightmare Cinema, Joseph in The Ghost and the Whale, and as Ridge in David O. Russell’s Oscar-nominated picture Joy.

With over half a million followers across his social media profiles, Benard has amassed an enormous worldwide fanbase. Benard uses his online presence to bring awareness to mental health issues, working with organisations such as Mental Health America. Between his ongoing long-term role in General Hospital and the recent release of his book, Nothing General About It, Benard is showing no signs of slowing down. 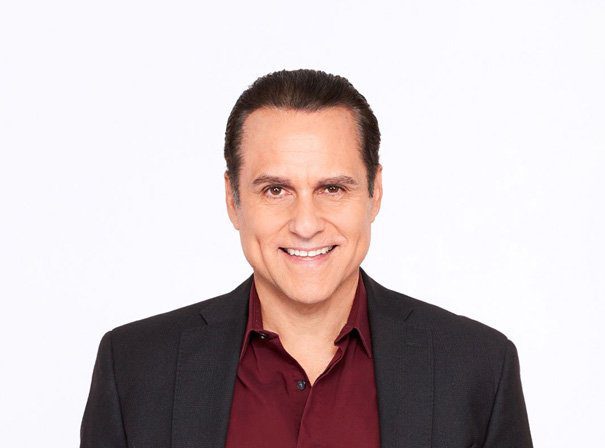