Switzerland’s Mauro Caviezel has skied for his country at some of the world’s biggest sporting events. He has competed at two Winter Olympics, is a World Championships medallist, Junior World Championship medallist, and has competed in every Alpine Ski World Cup since 2014 apart from 2016, when injury forced him to rest. 2020 proved to be his most successful World Cup season to date, with him achieving six podium finishes.

Caviezel specialises in two of alpine skiing’s four disciplines: super-G and downhill. At the World Cup, he competes in these and the combined event. He was born in August 1988 in the Swiss municipality of Tomils and had his first taste of international glory when he won a silver medal at the 2006 Junior World Championships in Quebec. He made his World Cup debut, aged 19, in March 2008. Skiing evidently runs in the family as Cavaziel’s younger brother Gino is also an Olympic and World Cup skier.

Despite making his World Cup debut in 2008, it wasn’t until 2014 that he achieved his first overall ranking (he finished 77th), proof of how high the standard of skiing is in what is regarded as the most important event in the ski calendar. In 2017, he returned from injury to win a bronze medal in the combined at the World Championships in St Moritz. In 2019, he finished in the top ten of the World Cup for the first time, taking third place in the super-G and combined categories. In 2020, he won the super-G tournament and again finished in the overall top ten. Great things still lie ahead for Mauro Caviezel. 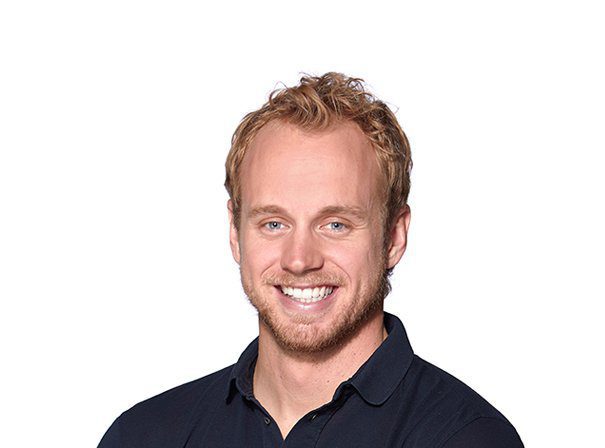