The adventurous and creative Max Helyer is the rhythm guitarist, backing vocalist and songwriter in the chart-topping pop-rock band, You Me at Six. He has owned his own clothing boutique, Become Antique, and is also a keen gamer, who often competes against fans via the Bast.gg website.

Helyer grew up in the small Surrey village of Thorpe, and joined the band You Me at Six in 2004 while he was at college. Their acclaimed debut album of 2008, Take Off Your Colours, included such hits as Kiss and Tell, and Save It for the Bedroom. They have released a further six studio albums over the years, their fourth, 2014’s Cavalier Youth, and their seventh, 2021’s Suckapunch, both storming to No. 1 in the UK album charts. As a creative, Helyer is always pushing boundaries in his music making, and over nearly two decades he has developed his production skills by using new and different techniques and equipment to craft his sound.

Helyer regularly connects with his legions of dedicated followers and fans through Twitter, and Instagram, posting pictures and videos of his musically creative life. He is also available for that personalised shout-out via the Cameo platform. 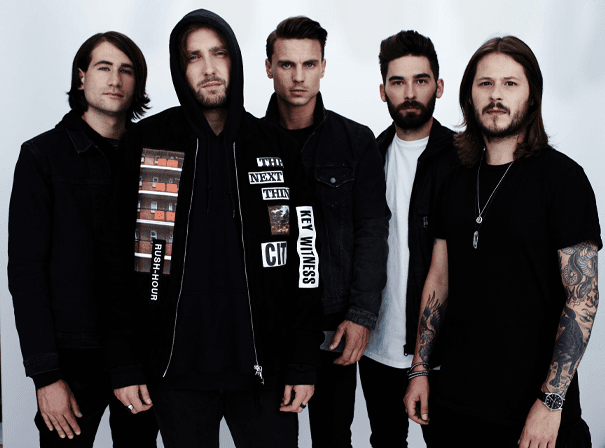