Maximiliano Hernandez is a unique and talented actor best known for his role as Agent Jasper Sitwell in the Marvel universe, appearing in Thor, Marvel One-shot: The Consultant, The Avengers, Marvel One-Shot: Item 47, Captain America: The Winter Soldier and Avengers: Endgame. He also portrayed the character in the Agents of S.H.I.E.L.D. episodes The Hub, Yes Men and End of the Beginning.

Beginning his career on the stage, Hernandez was a founding member of the experimental troupe Axis Theatre Company as well as The Hot Box Theatre and Room 203. His performances have taken him to countless venues across his native New York, including The Public, The Lucile Lortell, The Cherry Lane to name but a few. However, once he found his passion for film acting, Hernandez moved to Los Angeles, and has since worked alongside some incredible directors, such as Joss Whedon, Mira Nair, Gavin O’Connor, Kenneth Branagh, The Russo Brothers, Denis Villeneuve and many others. In 2013, he appeared in the premiere season of The Americans as Chris Amador, an FBI agent. The hit TV show reunited him with director Gavin O’Connor, who directed the pilot, and Hernandez remained with the series for the first nine episodes, with Andy Greenwald of Grantland describing Hernandez’s work in the series as making a fringe character both memorable and strangely noble in his limited screen time.

In 2015, Hernandez portrayed a corrupt state policeman in the crime action-thriller Sicario alongside Josh Brolin, but most recently, he has appeared in quirky new jukebox musical Stargirl, released in 2020. 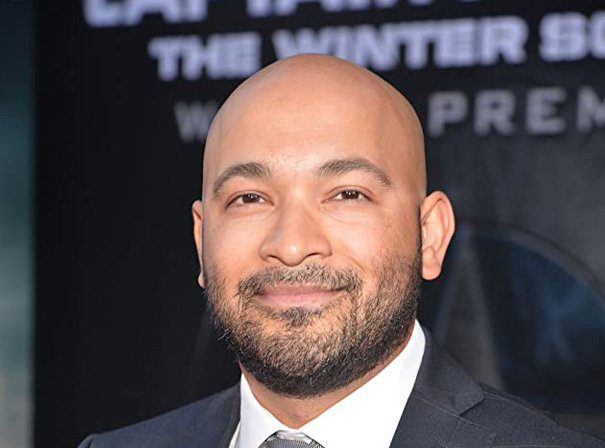