Mayra Couto is a Peruvian actress, best known for her iconic role in Al fondo hay sitio – a long running series which saw Couto play Grace González Flores in over 1000 episodes of the popular show, alongside other prominent stars such as Mónica Sánchez and David Almandoz .The actor has had similar success in Cumbia Pop, La Pre and Graffitti; Couto is so successful on screen as to have also starred in the feature film Viejos Amigos.

Couto is furthermore a staunch feminist, running her Patreon to over 457 thousand followers, with different tiered levels getting a range of Couto’s feminist comments, production and stories. Couto considers feminism in all aspects of her work, especially in her production work and she is particularly interested in the oversexualisation of women in the production, film and television industry; Couto aims to inspire all women to take control of their own sexuality and happiness. The actor further posts around these issues to her huge social media following, and dedicates her valuable time to social justice issues like these that are close to her heart.

Couto’s latest project is starring in the Netflix original film Si Mi Amor, which sees the actor star alongside Andrés Salas of How To Get Over a Breakup, and fellow Cumbia Pop Co-star Ximena Palomino, who has also starred in Larga Distancia. Si Mi Amor is a romantic comedy directed by Pedro Flores Maldonado and gained traction for it’s raw, but hilarious, approach to the the harsh realities of the modern dating world. 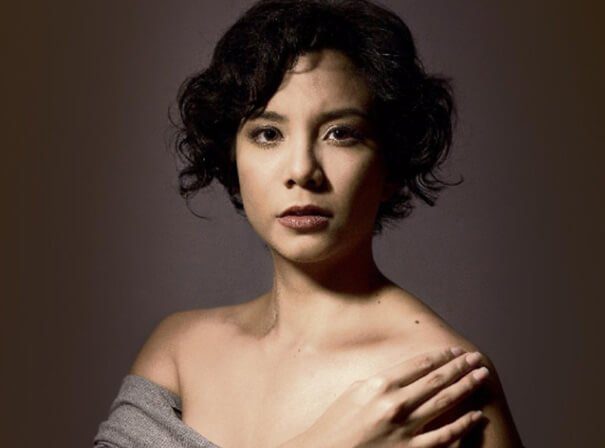