Meaghan Benfeito is a top-tier Canadian Olympic diver. Though she started her athletic journey as a competitive swimmer, she was inspired to dive into competitive diving by Canadian divers Emilie Heymans and Alexandre Despatie. She has won multiple Gold and Bronze medals since she started competing at eight years old, and at age twelve she entered her first international competition.

Bonfeito caught a lot of attention with her diving partner of eleven years, Roseline Filion; the duo won a medal in every event they entered as a team and was named Aquatics Canada Team of the Year in 2012 and 2013. Together, they won Bronze in the 10m synchronized dive at the Olympic Summer Games in both 2012 and 2016—Bonfeito competed in her first Olympic Games with Filion in 2009. They won Gold at the 2014 Commonwealth Games 10m synchro event and Bronze in the 10m synchro at the 2015 Pan American Games, among many other achievements they’ve earned.

A member of Canada’s Pointe-Claire Diving Club, Benfeito won Gold at the 2011 Summer Nationals while combatting shoulder and elbow problems, at the 2014 Commonwealth Games, and again at the 2015 Pan American Games in Toronto. She won her first Bronze at sixteen, in the 10m synchronized diving event with Filion at the 2005 FINA World Aquatics Championships. She won Bronze in the 10m individual event at the 2016 Olympics in Rio, and in 2019 she was chosen as an inductee of the Portuguese Canadian Walk of Fame. With eyes set on the 2020 Olympic Games in Tokyo, we’re sure to see Benfeito bring home more medals before retiring from the sport. 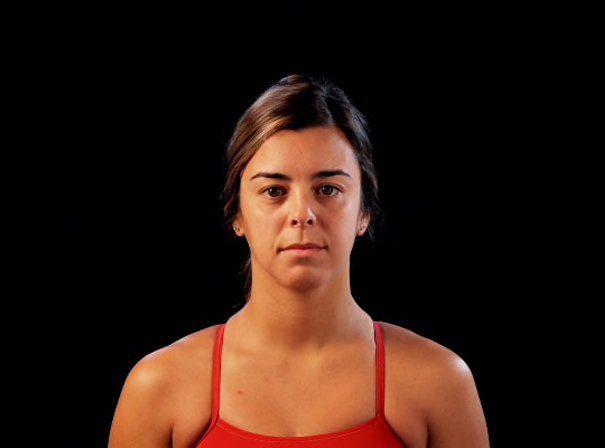