The incredible sportsman Carey Mecole Hardman Jr, who is also known as The Jet, is a professional Football wide receiver and return specialist. He plays for the Kansas City Chiefs of the NFL, and helped the side win Super Bowl LIV in 2019 during his rookie season. He has also been named to the PFWA All-Rookie Team 2019, and Second-team All-Pro 2019, as well as Pro Bowl 2019.

Born and raised in Georgia, Hardman Jr was a natural on the Football field during his High School years where he was regarded as a five-star recruit. He committed to play college football at the University of Georgia, where he was named 2x All-SEC Second Team 2017, and 2018. He decided to forgo his senior year and entered the 2019 NFL Draft, where he was selected by the Kansas City Chiefs. He had an incredible rookie season, not only helping the Chiefs win Super Bowl LIV, but was named to the PFWA All-Rookie Team 2019, and Second-team All-Pro 2019, as well as Pro Bowl 2019.

Hardman Jr regularly connects with his hundreds of thousands of followers and fans through Instagram, and Twitter, posting pictures and videos of his life around the gridiron. He is also available for that personalised shout-out via the Cameo platform, and has an official website, mecolehardman17.com. 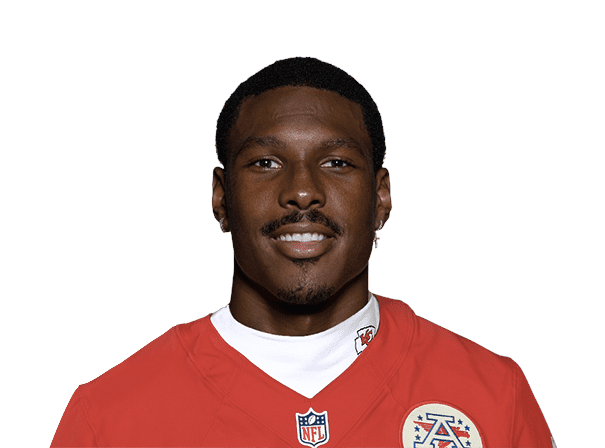