Best loved for her role in The Secret Life of the American Teenager, actress Megan Park is also known for her singing and directing.

Park’s love for acting started young, as a member of the Original Kids Theatre Programme in her home town of Ontario, Canada. Her first roles on television were on the Lifetime series Angela’s Eyes and the BBC’s Ace Lightning, with roles quickly following in independent films such as Charlie Bartlett and Diary of the Dead. She guest starred in The Disney Channel’s Life with Derek as a love interest of the main character, and it was these smaller roles which set up the actress to land her career defining part as Grace Bowman in The Secret Life of the American Teenager. She won over the hearts of viewers of the ABC Family sitcom, starring in the hit show for 5 years, and in 2013 was the winner of the Rising Star Award at the Toronto International Film Festival before turning her attention to music. Park started a band with singer Codi Caraco, showcasing her singing and guitar talents as well as continuing to take smaller parts in TV shows.

The multitalented performer wasn’t satisfied with just an acting and singing career, and began to star in and direct music videos and short films. Park has appeared in and directed music videos with global star Billie Eilish, as well as her husband, singer Tyler Hilton. In 2017 she wrote and directed short film Lucy in My Eyes, and just a year later released A Beautiful Future: Goodnight. 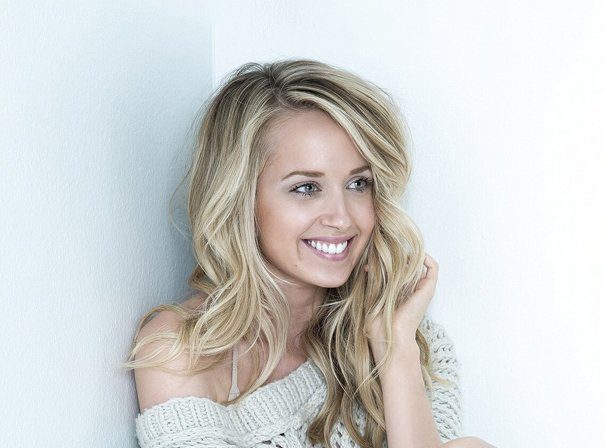