Over the course of twenty years, Mekhi Phifer has received critical acclaim for a range of esteemed acting roles. Playing the part of Greg Pratt in NBC’s long-running medical drama ER, before taking a co-starring role in the hit Hollywood film 8 Mile alongside rapper Eminem, he has earned recognition throughout the world, even earning a mention in Eminem’s Grammy and Academy Award-winning song ‘Lose Yourself.’ His latest performance can be seen in Apple TV’s original series Are You Sleeping, starring opposite the likes of Lizzy Caplan and Aaron Paul.

Phifer has been a regular presence on American TV screens, appearing in the likes of Fox’s crime show Lie to Me and portraying CIA agent Rex Matheson in Torchwood: Miracle Day. The Harlem-born star has made appearances in some of America’s finest television series, guesting in sitcom Husbands, playing Agent Collins in White Collar and becoming a series regular in NYPD drama Frequency. Phifer has been recognised by the NAACP, earning an Image Award nomination for his part in a made-for-TV version of the classic novel, A Lesson Before Dying.

A talented musician, Phifer released his first album New York Related: The HF Project through Warner Brothers Records and remains an avid music fan. He has appeared in iconic music videos such as Brandy’s ‘The Boy is Mine,’ as well as 50 Cent’s ‘Many Men (Wish Death)’. 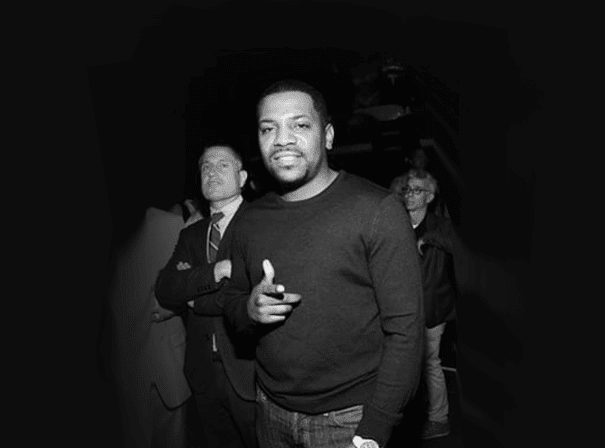