Merissa Aguilleira is a female cricketer with a career spanning back to 2002. She began out playing hardball cricket for Trinidad and Tobago before becoming the main team’s captain in 2007. From there, her career reached new heights and she has now played cricket worldwide for her team.

Aguilleira was an opening batsman and wicketkeeper, a key member of the team in every match she played. In her early years as captain, she excelled the most, especially when she joined the West Indies team. In 2011, she helped lead her team to victory at the ICC Women’s World Cup Qualifier. As captain of the team at the time, it was clear that her spirit and morale raising got the team to where they wanted to be. Two years later, she was also nominated for sportswoman of the year as a testament to all of her hard work.

Aguilleira retired from the sport back in 2019, but she remains a lover of the sport and is still well respected within the community. Aguilleira has continued her work with Atlantic LNG as an Ambassador and often uses her platform to send inspiring and uplifting messages to her fans.

Aguilleira can also be found on social media with her Twitter account. Despite being retired now, she still has a following six thousand people strong and she often uses her social media to discuss cricket and her former career. 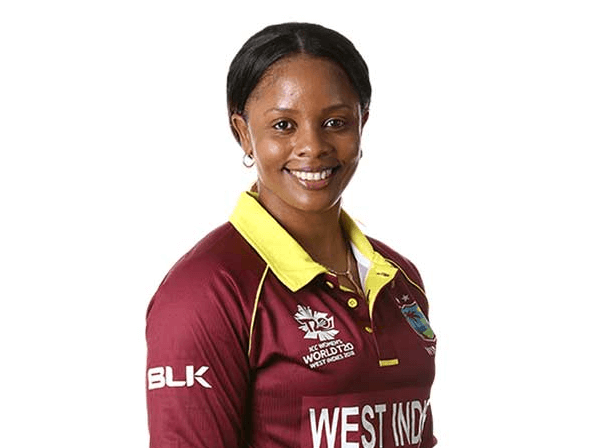