Merril Hoge is a former professional Football player and analyst for ESPN television who is now head coach for Your Call Football. Hoge played for Pittsburgh Steelers and Chicago Bears, and had the longest consecutive playing streak in the National Football League when he retired from the game in 1994. After overcoming depression, a career-ending head injury and cancer, he has used his experience to help others through his inspirational key note speeches, and he is also the author of two books: Find a Way: Three Words That Changed My Life and Brainwashed.

Born in Pocatello, Idaho, Hodge set 44 conference and school records and two NCAA football records whilst at Idaho State University. He was drafted by the Pittsburgh Steelers in 1987 and set a record in his third season for the number of receptions by a running back, also earning the title of Steelers Iron Man of the Year for two consecutive years (1989 and 1990). In 1993 he moved as a free agent to Chicago Bears, but was forced into early retirement after suffering post-concussion syndrome. After retiring, Hoge joined ESPN as a sideline reporter and football analyst, and has since worked on many ESPN programs including Friday Football and Fantasy Insider on ESPN News.

In 2003 Hoge fought one of his biggest battles so far when he was diagnosed with non-Hodgkin lymphoma, and has since shared the mindset and habits that helped him overcome his health difficulties through his books and as an in-demand keynote speaker. He is also a Board Chairman at the Highmark Caring Foundation and Caring Place centers, which help families and children cope with the loss of a loved one. Hoge has helped raise funds for the foundation every year through the Hoge Ward Celebrity Golf Classic for Children. 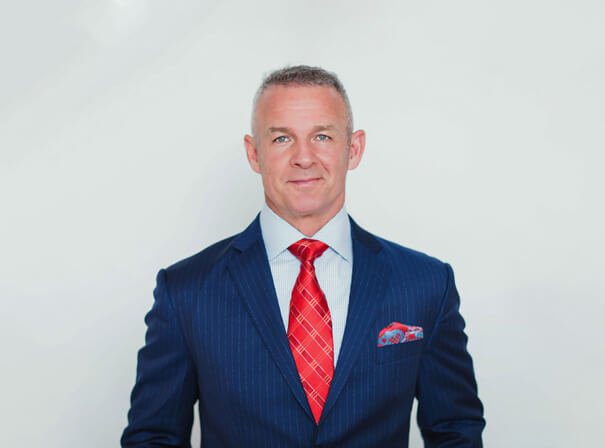