The stunning Meryem Uzerli is a Turkish-German award-winning actress, businesswoman and model who gained international popularity through the Turkish historical drama TV series, Muhteşem Yüzyıl (The Magnificent Century). In 2012, she was chosen as the Woman of the Year by GQ Turkey. She has appeared on the covers of Elle, Marie-Claire and InStyle, and in many commercials as a model. She also opened a delicatessen and lifestyle shop, Nosh Nosh, in Berlin. She volunteers her time to support organisations in the battle against child abuse and those that fight for gender equality.

Born in Kassel, Germany, to a Turkish father and a German mother, she later moved to Hamburg where, from 2000 until 2003, she studied acting at the Schauspiel Studio Frese, and was the youngest student ever at age 17, already starring in several German productions and numerous theater projects. After graduating, she relocated to Berlin to forge her acting career through theatre. She made her film debut in 2008, and her TV debut the same year, and has gone on to star in numerous German and Turkish productions. She won the Golden Butterfly Award for Best Actress in 2012 for her part in the hit Turkish historical drama TV series, Muhteşem Yüzyıl. In 2013, she left the series due to health concerns, but returned to acting in 2016. In 2020 she accepted the Best International Film Actress of the Year award at the inaugural event of the Cana Dorada International Film and Music Festival.

Uzerli regularly connects with her dedicated fans and followers via Facebook and Instagram, through which she posts about her personal and professional life. Her shop also has its own website, noshnosh.com 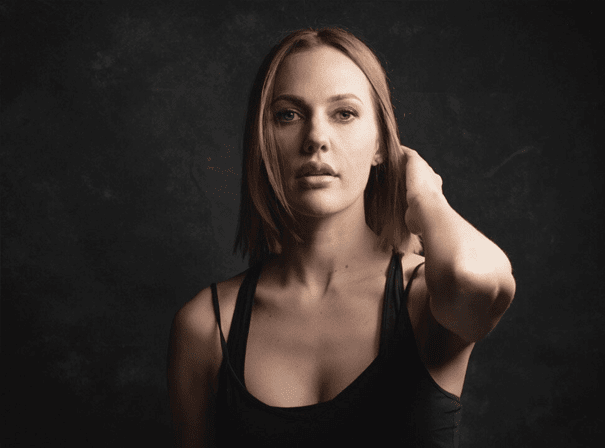