Micah Christenson is an American professional volleyball setter known for his formidable plays on the court and representing Team USA at the 2016 Summer Olympics. Born in Honolulu, Hawaii, the 198cm player was raised in an athletic home where his mother, the two time All-American Charlene Christenson, taught him everything he knows. At just 17 years old, Christenson started on the United States Junior National Team winning gold medal in the 2010 NORCECA Junior Championship in Canada.

In 2012, he joined the Trojans men’s volleyball team at the University of Southern California where he attended for three years and later joined the United States national team winning gold at the 2013 Men’s NORCECA Volleyball Championship. Christenson signed with the Italian club Associazione Sportiva Volley Lube in 2014 playing in his first of three CEV Champions Leagues bringing home two bronze and a silver. From 2014-2019, he played in numerous FIVB events raking in many medals across World Leagues, World Cups, Nations Leagues, and World Championships.

Among his accomplishments was playing with Team USA at the 2016 Summer Olympics in Rio de Janeiro alongside the decorated Matthew Anderson. He’s been named best setter and best server on countless occasions sometimes earning MVP titles at several international matches. Christenson currently plays for the Modena Volley club based in Modena, Italy and continues to compete under head coach of the United States national team John Speraw. 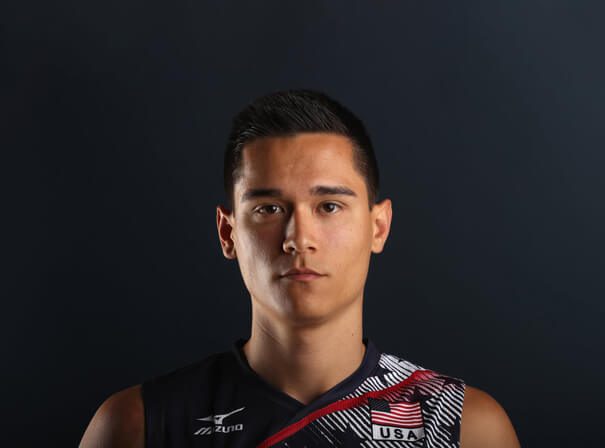