Micah Hyde was renowned as a player who had such a vast love for the game. He enjoyed an excellent professional career that spun over 18 years, before retiring in 2012. He came out of retirement however in 2016 to play in the National League. He also achieved success at international level as he made 17 appearances for Jamaica and scored one goal.

He was most notable for his career at Watford, and he played a pivotal role as they won promotion to the Premier League in 1999. He played for the Hornets on 252 occasions and scored 24 goals. His trademark late bursts into the box was an aspect to his game that opposing sides struggled to deal with. He enjoyed an excellent spell at Cambridge United before making the move to Watford and he scored 14 goals in 106 appearances between 1993 and 1997. After seven years with the Hornets he moved onto Burnley.

He played at the Clarets for three years and was an integral member of their side as he made 102 appearances. He then joined Peterborough United in 2007 where he played for a season before dropping down into the National League with Woking. He went onto play for three more years for Billericay Town, Aveley and St Albans City before retiring in 2012. He decided to come back into the game in 2016 to play for the remainder of the season at Ware, before retiring again at the end of the season. Since retiring from playing he has stepped into coaching at Dagenham & Redbridge. 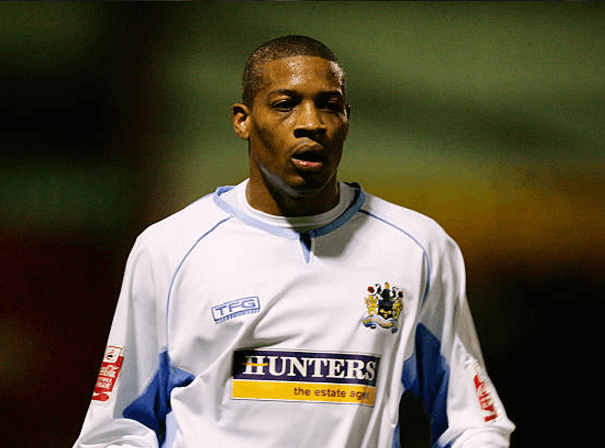