Micah Pueschel is a musician, best known for being the singer and guitarist in sunshine reggae group Iration.

Pueschel first joined Iration in 2004, when the group were a cover band touring college towns round Santa Barbara. The group were an instant success, bringing their reggae sounds to delighted audiences and building up a dedicated fanbase during those early years. In 2006 they released their first EP, performing the tracks at numerous live shows and being picked up for more and more concerts over the next few years. Their first studio album came in 2007, called No Time For Rest, which shot straight to the top of the reggae charts and garnered national attention. A steady stream of live performances, tour dates and album releases followed, building on their early success and eventually earning themselves an international reputation. Pueschel’s vocals and engaging style as the band’s front man were a key part of their brand as a group, and he has been a central figure in the world of reggae for over 15 years.

Most recently, Pueschel has appeared on the band’s latest album Coastin’, as well as live streaming on Twitch and bringing their unique reggae fusion sound to millions of fans online. The band have plans for an upcoming tour, with Pueschel heading up the lineup and bringing his positive energy and charismatic personality to the group’s live shows. 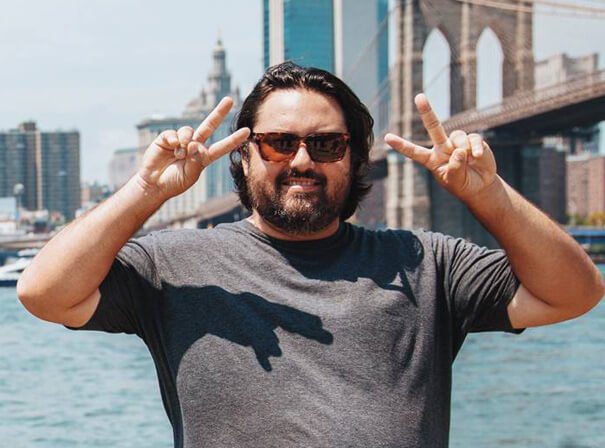