The award winning American historian Michael Beschloss is a specialist in United States presidency and the author of ten best-selling books.

Of his collection of best-selling history books, Beschloss’ most recent publication, Presidents of War led to him being dubbed America’s leading presidential historian by Newsweek. Bill Gates also featured the book in his 2019 list of the five best books to read. His other books include the New York Times bestseller Jacqueline Kennedy: Historic Conversations on Life with John F. Kennedy and Amazon’s bestselling book of the year The Conquerors: Roosevelt, Truman and the Destruction of Hitler’s Germany. A commentator for PBS NewsHour and the Presidential Historian for NBC News, prior to this Beschloss was a political analyst for CNN. He is also a regular contributor for a number of publications including The New York Times for which he writes a monthly business history column and a weekly column on sports history.

Amongst his many awards, Beschloss was awarded an Emmy in 2005 when he hosted Decisions That Shook the World for the Discovery Channel. He also holds six honorary doctorates and in 2004 was inducted as a Laureate of The Lincoln Academy of Illinois. With over 400,000 followers on Twitter, Beschloss holds the largest following of any historian and has been featured as part of Time Magazine’s world’s top Twitter feeds. Of his other achievements Beschloss is a senior fellow of the Annenberg Foundation and a scholar at the University of Oxford. 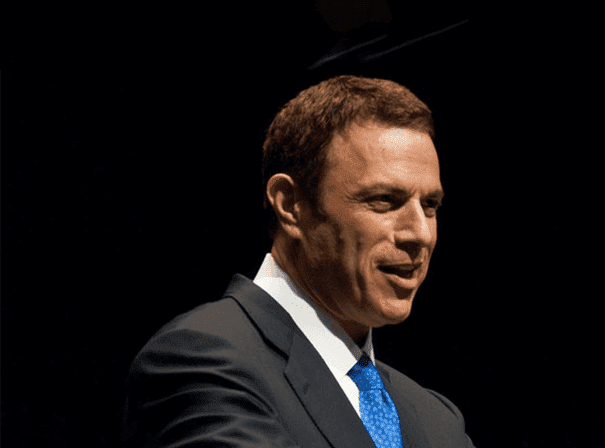