American singer songwriter Michael Bolton is one of the most high selling artists of his generation. Starting out in the mid seventies, he was initially known for a hard rock and heavy metal style that eventually aged with him and turned into a more pop rock ballad style. He has mostly been a solo artist, of course, but also fronted the band Blackjack. In all he has sold more than 75 million records, has recorded eight top 10 albums and has had number one singles on the Billboard charts. He has also picked up plenty of awards including Grammy Awards and multiple American Music Awards.

Born in Connecticut, Bolton’s blue-eyed soul sound has taken him all over the world. He has performed with artists like Patti LaBelle, Ray Charles, Céline Dion, Luciano Pavarotti and many others, as well as also writing material for many hit artists. Some of his biggest and most famous songs include 1997’s ‘Go the Distance’ from the Disney animated motion picture Hercules, as well as ‘Time, Love & Tenderness’ and ‘Georgia’ plus the Grammy winning cover of ‘When A Man Loves A Woman.’ As well as singing and performing live, Bolton has also acted in a number of films and TV shows such as Meet Wally Sparks and The Nanny, plus a Pizza Hut commercial as himself singing Jingle Bells and also is regularly invited to star on chat shows such as John Oliver’s Last Week Tonight. Bolton has also set up The Michael Bolton Charities which seek to help vulnerable women and children from effects of poverty and abuse. 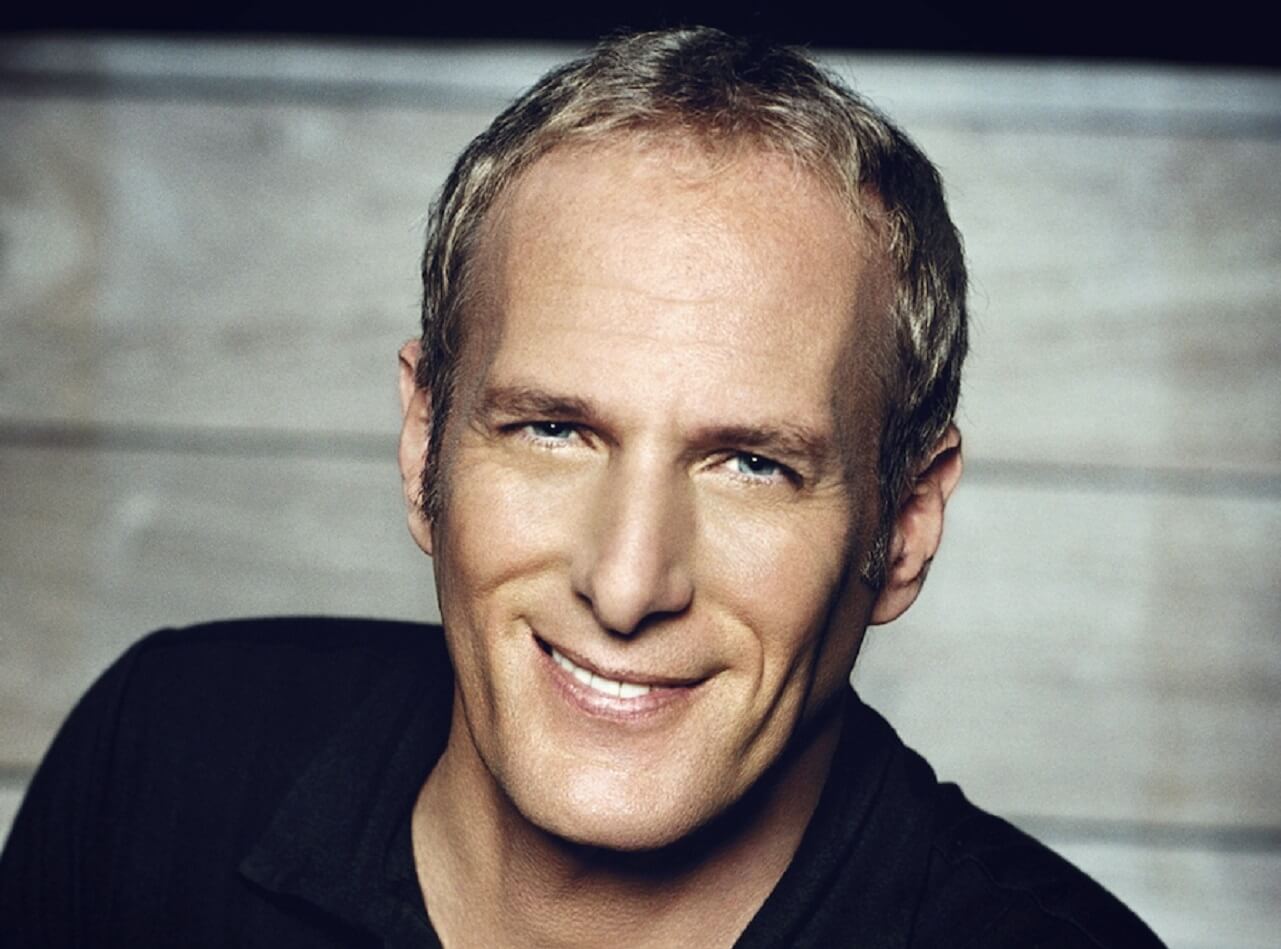