One of Louden Swain’s four members, Michael Borja is a phenomenal musician, well known for his impressive skills on the bass. Having toured the world with shows in front of thousands of fans, Borja has the stage presence and confidence to match his undeniable skill. With an impressive 9 albums to Loudon Swain’s name, Borja’s bass ability is incredibly prevalent in each and every one. A formidable name in the America’s Indie Rock scene, Borja is an undoubtable pillar in the name Loudon Swain.

Borja had a knack for music since childhood. Learning piano from 7, Borja went on to learn the trumpet and guitar before he was 13 years old – a remarkable feat of passion, dedication and natural skill from such a young age. Borja naturally progressed until he found his home in the strings of the bass guitar – but it was only after his band really needed a bass guitarist than Borja stepped up to the challenge and learnt, quickly and proficiently. Soon after, Loudon Swain was born and Borja was pleasing Indie Rock fans all over the world. Currently, Borja and Loudon Swain perform concerts on Saturday nights for the Supernatural conventions.

With 9 albums under his belt, Borja is a true bass beast. With more in the pipeline for him and his band – the coming years for Borja are likely to bring much more of what we’ve already seen. Plenty more music, and plenty more Borja. 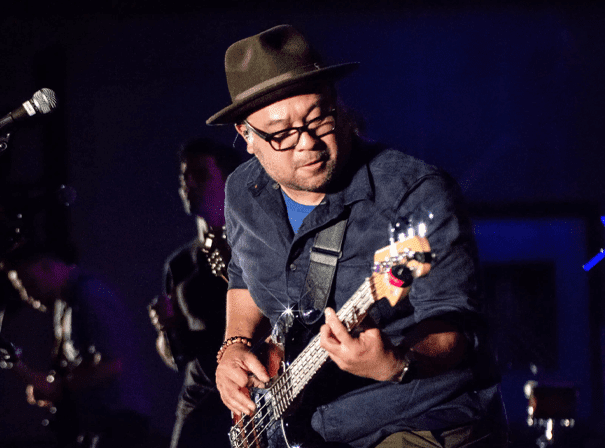