Hixon competed in his first senior international competition with Troy Dumais at the 2013 World Aquatics Championships in Barcelona, finishing fifth in the men’s 3-meter synchronised event. He took bronze in the men’s 1-meter dive at the 2015 World Aquatics Championships in Kazan, Russia. Hixon qualified for the 2016 Summer Olympics in Rio and competed for the United States in both the 3 metre synchronised and men’s individual 3 metre springboard competitions.

Hixton teamed up with Sam Dorman on the 3 metre synchro only after team changes in March 2016, but in their first competition together in June 2016, they took the US trials. The duo finished second and captured the silver medal in the men’s 3 metre springboard synchro event with a score of 450.21, behind Great Britain’s Jack Laugher and Chris Mears (454.32) but ahead of China’s Qin Kai and Cao Yuan (443.70). 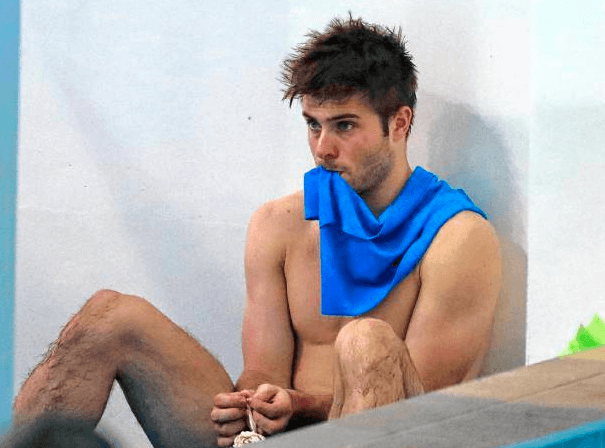