Michael Andrew Fox, known professionally as Michael J. Fox, what is one of the most iconic screen actors in the 1980s, particularly after starring in the Back to the Future trilogy alongside Christopher Lloyd. He also played Alex P. Keaton on the American sitcom Family Ties (1982–1989) and Mike Flaherty on the ABC sitcom Spin City (1996–2000).

Fox has won five Primetime Emmy Awards, four Golden Globe Awards, a Grammy Award, and two Screen Actors Guild Awards, but will always be primarily associated with the iconic Back to the Future movies. The original picture in particular managed to strike the delicate balance between being hugely profitable at the box office, and also well received by critics.

The youthful Fox was considered something of a heartthrob at the height of his acting career, as epitomised by his role in the teen flick Teen Wolf. But he managed to secure an enduring career in acting as well, and steadily moved away from his typecast role as an attractive, but also likeable and unthreatening, teenager.

In recent years, Fox has also become associated with his diagnosis with Parkinson’s disease, which he first disclosed publicly in 1998. He has acted less frequently in recent years as symptoms associated with the disease have worsened. In response to this illness, fox founded the Michael J. Fox Foundation in 2010. 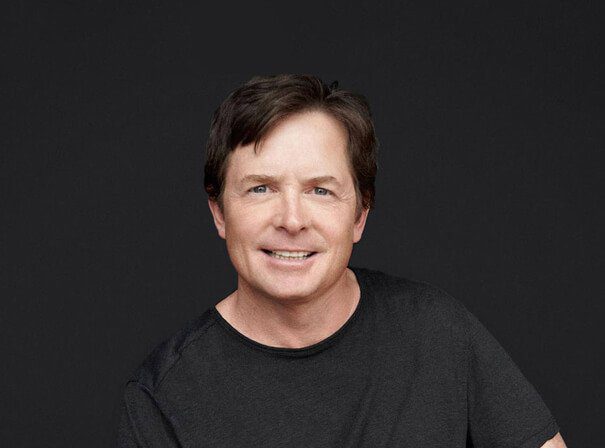