British born actor Michael Praed went on to worldwide fame in the 1980s thanks to his prominent role of Robin of Loxley in Robin Hood, a popular TV series throughout the decade. Born Michael Prince, his Praed surname was adopted after the UK actors’ trade union Equity already had a certain Michael Prince among its members, so he picked it out of a telephone book and made it his stage name. Other key parts for him include as Prince Michael of Moldavia on the American primetime soap Dynasty, which was then followed with a part as Phileas Fogg in The Secret Adventures of Jules Verne,. Michael has also worked on stage in dramas and musicals and was educated at the independent school Eastbourne College. Praed has also starred in popular ITV soap opera Emmerdale as Frank Clayton, a father recently released from prison who added great drama to the show.
As well as acting, Michael is a fine and in demand voice actor who is adaptable to many different roles. He has narrated things like BBC’s Timewatch documentary, was co-narrator on the Oneword radio series Mills & Boon at the Weekend and has narrated many other things like A Year in the Merde and the BBC’s The Wild West documentary mini-series. As such Michael is still very popular and in demand for his acting and voice acting abilities so for anyone looking for a great guest speaker, TV or radio guest or anything else, he makes an experienced and professional choice. 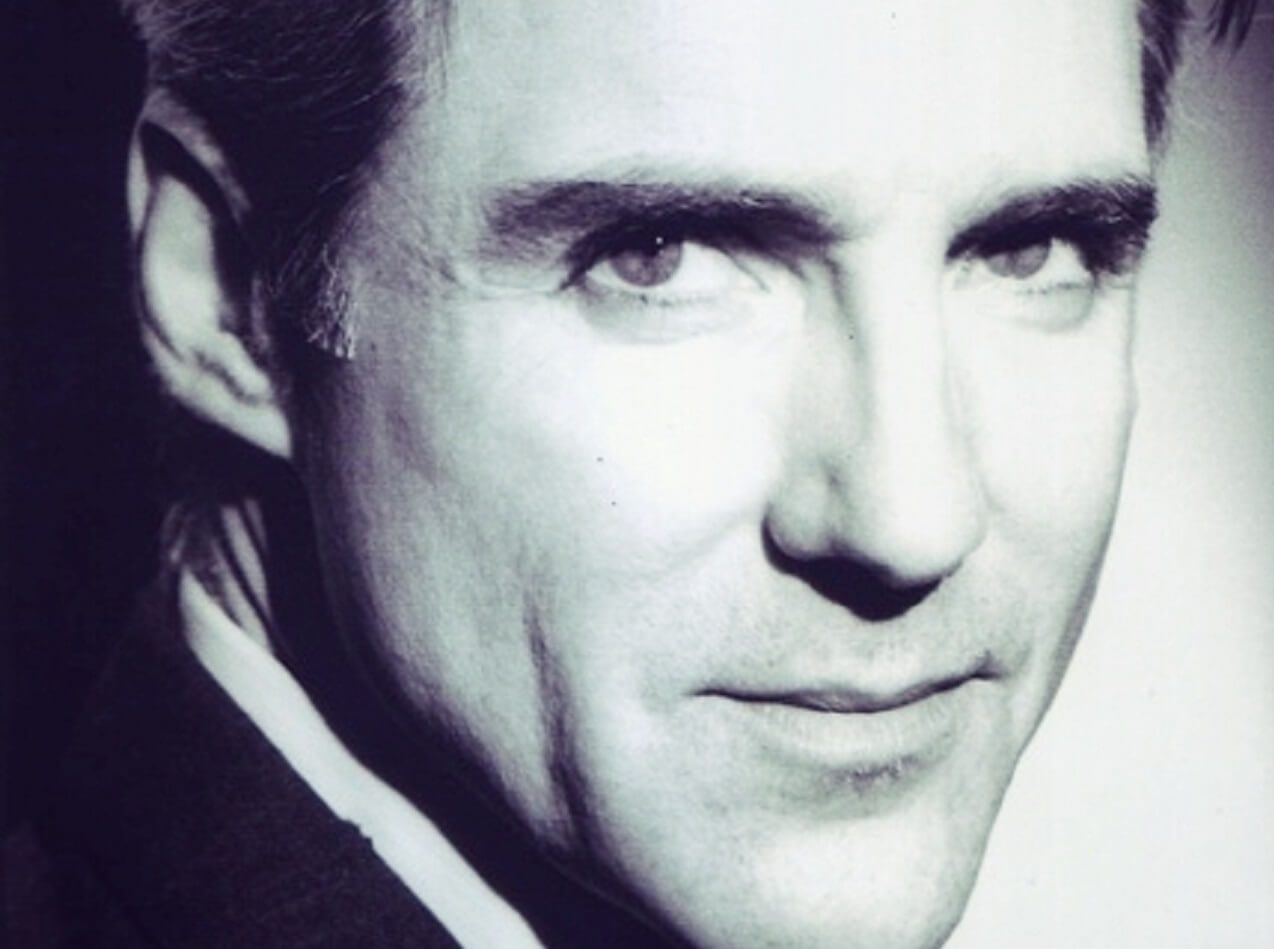