Few modern cricketers have earned such respect and adoration at home and abroad as Michael Vaughan, captaining England through some of their most memorable test performances in recent history and becoming one of the world’s most powerful batsmen during the early ‘00s. As an OBE recipient, author and commentator, Vaughan continues to display devotion and commitment to the sport he loves to this day.

Growing up in Sheffield, Vaughan played professionally from the age of 17, captaining England’s under-19 team during their Sri Lankan tour. Demonstrating natural leadership and phenomenal composure at the crease, it wasn’t long before Vaughan made his test debut, batting alongside modern legend Freddie Flintoff against South Africa in 1999. Taking his time to build confidence on cricket’s highest stage, Vaughan hit his stride in the early 2000s, scoring his first test century in 2001 to a delighted home crowd at Old Trafford before hitting 900 runs across 7 tests in 2002.

While these glory years, which saw him ranked No 1 in the world by the ICC, were undoubtedly his finest in terms of batting performance, Vaughan’s greatest and most recognised contribution to English cricket came in 2005, as he captained the young England side to victory against Australia, historically reclaiming the Ashes after 18 years. Earning him an OBE in the New Years Honours and an open-top bus tour of central London that drew tens of thousands of fans to the streets, the 2005 Ashes permanently established Vaughan’s place as one of the greatest captains in English cricketing history.

With a trilogy of autobiographical books and several years of commentating for the BBC, Channel 5 and Fox Sports Australia under his belt, Vaughan remains committed to making valuable contributions to cricket with every fresh opportunity he takes on. 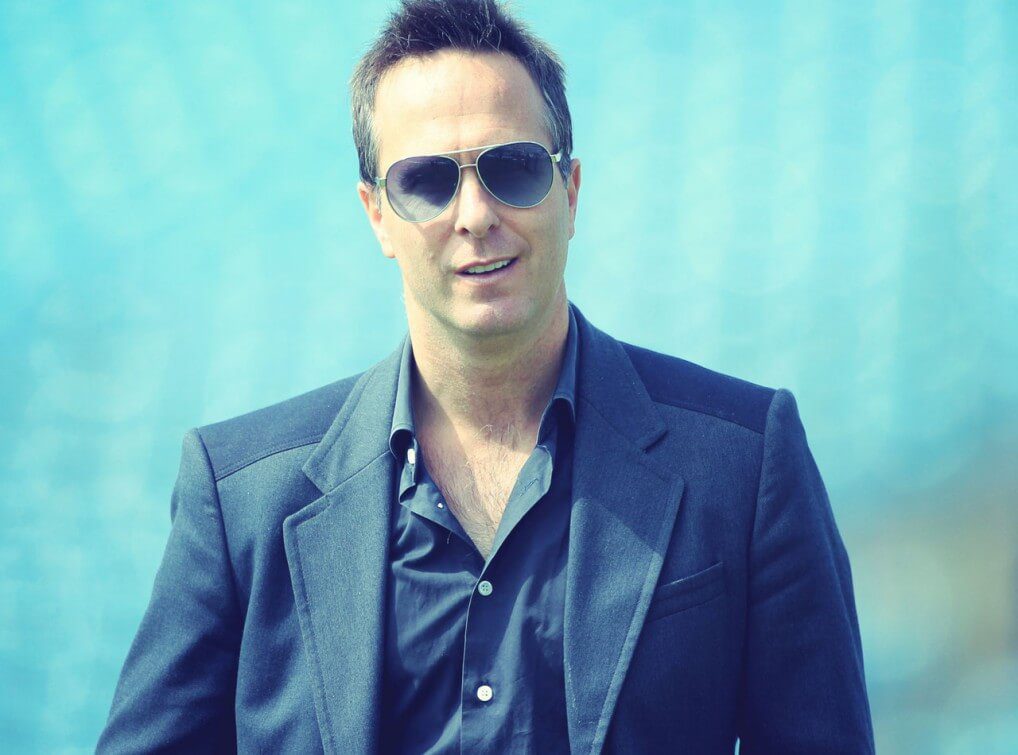