Michele Hicks is an American actress who has starred in popular shows such as Mr Robot and Public Morals. She has also made small appearances in Orange is the New Black, The Mentalist and Law and Order.

Hicks began her acting career with a leading role in the film, Twin Falls Idaho. The film was a hit with critics and the role kickstarted her career. She performed in several other roles before making an appearance on the popular crime show, Law and Order, in 2003. Following the theme of crime shows, she then appeared in CSI: NY and Cold Case.

Hicks landed her first recurring role in a TV show when she joined the cast of Heist as her character, Amy Sykes. Though the show only ran for six episodes, it got her noticed and she moved on to take a role in The Shield. In recent years, Hicks hasn’t had many big roles, but she has appeared in some of the biggest shows on air, including Orange is the New Black and Elementary. She also appeared as Sharon Knowles in Mr Robot, taking part in five episodes.

Hicks earned herself an award at New York VisionFest for her outstanding performance as the star in the drama film, Messengers, back in 2004. She also has a big online following with over five thousand followers on Instagram. 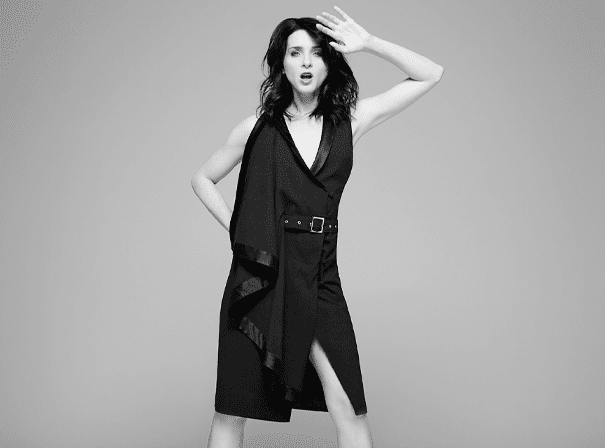