Michelle Forbes is the talented American actress, perhaps best known for her roles in the likes of Star Trek: The Next Generation, Prison Break and True Blood. Some of the world’s biggest ever TV series, Forbes is one of the West’s hottest acting talents at the moment.
Initially, Michelle gained attention when she played a dual part in the TV series, Guiding Light. For her role in this daytime soap opera, she won an Emmy Award, thanks to her stunning, breakthrough performance.
From here, Michelle went on to earn some important recurring roles in the likes of Star Trek: The Next Generation, where she played Ro Laren, as well as Homicide: Life on the Street, where she played Julianna Cox, the medical practitioner.
Whilst forging a strong career in TV, Michelle has also earned some exciting roles on the big screen. These have been a mixture of independent films and major studio productions. To name a few, these have included Swimming with Sharks, Escape from L.A. and Kalifornia.
Other noteworthy TV appearances have been with the likes of Battlestar Galactica, 24, In Treatment, Durham County, Prison Break and True Blood. Forbes was also cast in 2011’s The Killing, for which she was nominated for a Primetime Emmy.
Throughout her career, Michelle Forbes has won a Daytime Emmy, a Primetime Emmy, been nominated for three Saturn Awards and won one. 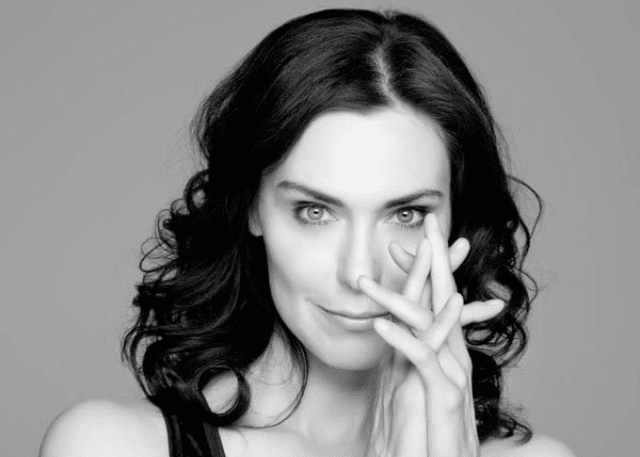