As the most successful Canadian female badminton player of all time, Michelle Li is one to watch for the Tokyo Olympics. When Li became Commonwealth Games champion in 2014, she was the first Canadian player to achieve an individual gold medal in women’s singles at the Commonwealth Games. She is a gold medal winner in both doubles and singles at the Pan American Games, and has won team event and singles titles at the Pan Am Badminton Championships. Li has won numerous other titles, including mixed team titles, doubles and singles at the 2011 Canada Winter Games. At the start of 2020 she was ranked in the Top 10 Women’s Singles players in the world.

Born in Hong Kong, Li and her family moved to Canada when she was a child and she began playing badminton at her local community centre when she was 11 years old. After a friend introduced her to a local club, she began a meteoric rise to the top, first competing at the Canada Games in 2007. A year later, she picked up her first major medal when she won silver at the 2008 Commonwealth Youth Games. 2011 saw Li become a double gold medallist at both the Pan Am Games and the Canada Games.

Li rose to prominence further in 2012 when she finished fourth at the London 2012 Olympic Games with doubles partner Alex Bruce in Canada’s best-ever Olympic badminton result. She went on to make history at the 2014 Commonwealth Games when she won the first ever badminton singles gold by a Canadian woman in the history of the competition. Since then she has proven herself as one of the top women’s players in the world, and has the Tokyo medal podium in her sights. 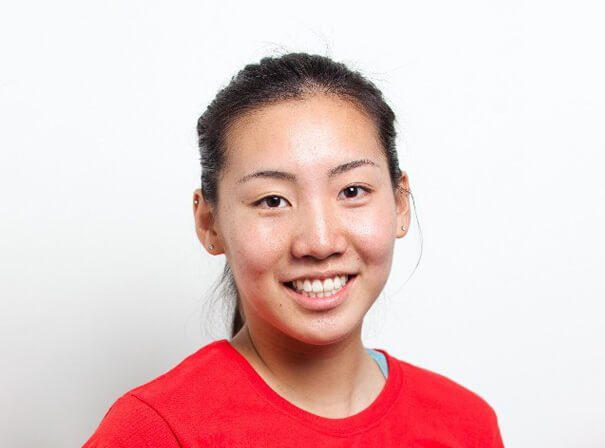