Making sports accessible to all, Michelle Margaux is a standout broadcaster and presenter. Recognised for her work at “Fox Sports Florida” as a Tampa Bay Rays sideline reporter, Margaux became a well-loved addition to the game. A Sacramento, California native, Margaux nurtured a love for broadcast journalism from a young age. Watching the iconic ESPN anchor’s of her youth instilled a passion in Margaux that would later produce her meteoric career. Graduating from the University of San Diego, Margaux left with a stellar degree in Communication & Political Science which led to an internship with “Fox Sports.” The rest is history. With a wealth of live action sport experience beneath her wings, Margaux is an insightful addition to the industry.

Throughout her illustrious career, Margaux has earned acclaim for her broadcasting skills. In 2015, she and her team were honoured with 2nd place at the AP Broadcast Awards for “Best Sports Anchor Team.” From there Margaux began to stretch her wings and took on a variety of roles at “Fox Sports San Diego.” Most notably Margaux impressed fans and critics alike with her captivating sideline reporting for the LA Clippers, San Diego Padres, high school football and college basketball. With her creative entrepreneurial spirit, Margaux also co-produced “Padres POV” – a magazine-style weekly show.

Never afraid to take on new challenges, Margaux also flexed her skills with “AT&T SportsNet Southwest” as a host and sideline reporter. Taking a brief leave from TV broadcasting in 2019, Margaux focused on her podcast “Millenial Sports” Co-hosting with Ben Verlanders, the show has seen guest appearances from the likes of Corey Brewer, Joe Musgrove and Ryan Hollins. Margaux can currenly be seen on SNY TV’s “The Tailgate.” 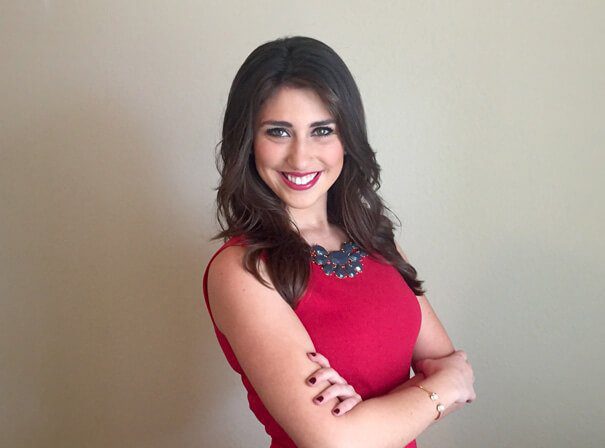