One of Mexico’s premier acting talents, Michelle Renaud has made a name for herself as a skilled actress able to portray dramatic characters with flair and panache. Though her first on-screen appearance came in 1992 at only four years old, with a minor role in the telenovela Ángeles sin paraíso, it wasn’t until Renaud landed the role of Michelle Pineda in the Televisa production Rebelde that she introduced herself to the Latin American entertainment industry. This stand-out performance was followed by a sequence of high-profile television roles that saw Renaud develop her talents as a telenovela specialist, mastering the exuberance and energy required for such dramatic productions.

Performances in series such as Camaleones, La mujer del Vendaval, Como dice el dicho and Pasión y poder further established Renaud’s presence in the Latin American entertainment industry, prompting much-deserved recognition at the TVyNovelas Awards: Renaud was nominated for Best Young Lead Actress two years in a row, before being considered for Best Actress in 2016 thanks to an outstanding performance in the passionately romantic production La sombra del pasado.

A popular presence across social media thanks to posts that highlight her glamorous aesthetic and unmistakable star power, Renaud has a devoted Instagram following of over two million fans. 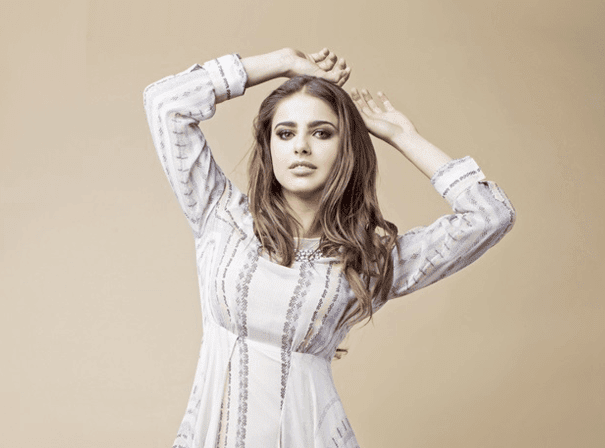