With nearly half a century in the hip-hop game, Mick “Benzo” Bentson is best known as the man behind The Art of Rap, a trademarked brand that brings together the best of hip-hop, R&B, and comedy through festivals, events, brand partnerships, clothing, podcasts, and more besides. He has worked with some of raps biggest names, including Grandmaster Flash and the Furious Five, Ice-T, Afrika Bambaataa, Big Pun, and Fat Joe. He is the head and owner of Pay-Up, a management and promotion company and record label that he founded back in 1988.

Hailing from New Jersey, Bentson secured his place in hip-hop history when he became one of the founder members of the Universal Zulu Nation back in the 1970s. Formed from the reformed remnants of New York street gangs, the Universal Zulu Nation has grown into a genuinely global brotherhood promoting awareness of hip-hop as a place for peace, unity, love, and fun and lists the likes of Q-Tip, Ice Cube, Lil Wayne, and Jam Master Jay among its present and former members. The Art of Rap was inspired by Ice-T’s acclaimed 2012 documentary, Something from Nothing: The Art of Rap, for which Bentson was an associate producer.

With such background, it’s little wonder that Bentson has such a successful reputation within the hip-hop world. Through the Art of Rap, he continues to work with some of hip-hop’s biggest names — live events have featured the likes of Ice-T, Big Daddy Kane, and EPMD. Bentson has also co-hosted a podcast with Ice-T for the brand. 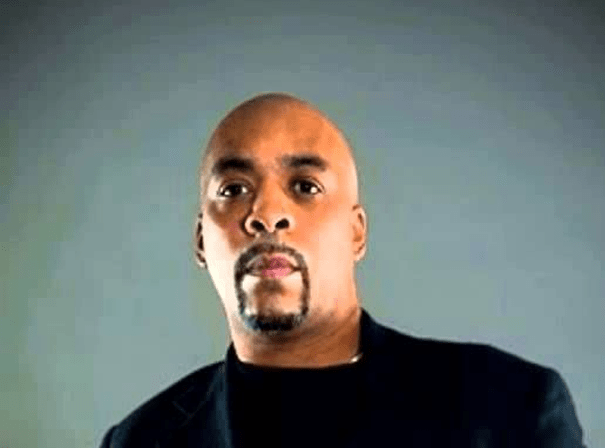