American film, TV and commercial executive producer, entrepreneur, author and philanthropist Mick Ebeling has received many accolades, including the 2015 Wired Magazine Agent of Change, the recipient of the 2014 Muhammad Ali Humanatarian of the Year Award, as well as being honoured as one of the Top 50 Most Creative People by Advertising Age, also in 2014.

Ebeling is the former CEO of THEY, a design company that works with huge high profile clients including NASA. Soon after, in 2001, he formed a film and commercial production company known as The Ebeling Group; specialising in animation, design and visual effects. Ebeling lead the company to obtain some astounding credits, including Quantum of Solace, Kite Runner and CBS’ critically acclaimed Yes, Virginia. The company also worked with hugely popular Marvel Studios on a series of short films.

In 2015, Ebeling released his debut book entitled Not Impossible: The Art and Joy of Doing What Couldn’t Be Done. He talks about two exciting projects he worked on, the first one called The Eyewriter involved creating a device enabling those with paralysis to communicate with their eyes. The second was called Project Daniel and Ebeling, in much detail, recounts his poignant 2013 trip to Sudan, which involved 3D printing arms for children who lost their limbs in the war. 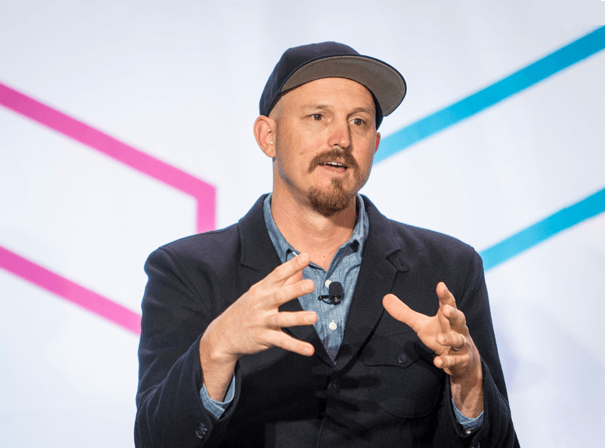